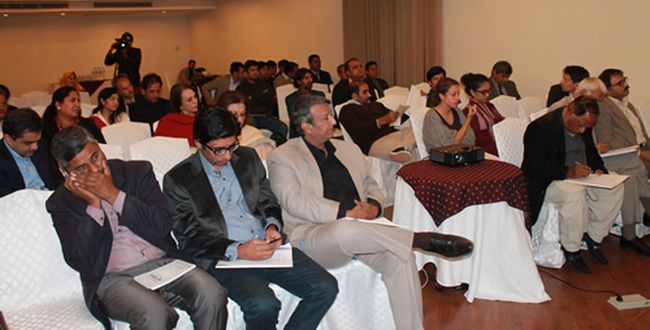 Scholars, experts and representatives of civil society and human rights organizations watched and reviewed some short films, documentaries and songs produced by Pak Institute for Peace Studies in collaboration with Narratives Pvt. (Ltd.) as part of its ongoing program “Creating an environment that supports interfaith harmony, peace and democratic discourse in Pakistan.” Screened in Islamabad on December 3, 2014, these media productions highlighted aspects of life shared by various religious communities in Pakistan, challenges faced by the minority communities in the country and their role and contribution in the national development. 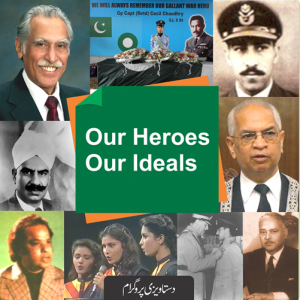 One of the documentaries titled “Our heroes, our ideals” narrated untold stories of non-Muslim heroes of Pakistan such as Dewan Bahadur Sataya Prakash Singha, commonly known as SP Singha and group captain (retd.) Cecil Chaudhry. It was Mr. Singha who casted the decisive vote during the partition of India that made modern-day Punjab a part of Pakistan, a contribution that is huge but largely unheard of in the country. The documentary also highlighted the role of Cecil Chaudhry who was a veteran fighter pilot in Pakistan Air Force and fought significant air-to-air and air-to-ground battles in the wars of 1965 and 1971. Stories of various other non-Muslim Pakistanis who made contributions in the field of arts, education, entertainment and sports were also part of the documentary. 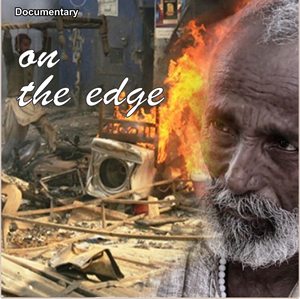 Another documentary talked about the gruesome and violent treatment of non-Muslims at the hands of extremist elements and the lack of interest of authorities in providing them with justice. It discussed stories of forced conversions, bonded labor and forced marriages of non-Muslim Pakistanis who are being forced to live their lives in constant fear and insecurity. Various testimonies by human right activists including I. A. Rehman criticized the authorities for failing to prevent these acts. The testimonies of victims of a mob attack in Joseph Colony Lahore, and relatives of the Sikhs killed in Peshawar brought tears to the eyes of those in the audience. 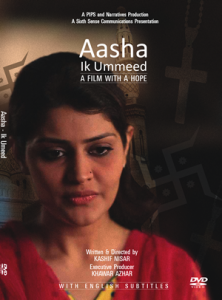 A tele-film titled “Aasha, ek Umeed” emotionally grasped the audience, as it told a tale of growing injustices against minority groups in the country.The head of the Press and Cultural Section of the Embassy of Germany, Dr. Dan Tidten, admitted his Urdu was limited but the film made him cry. 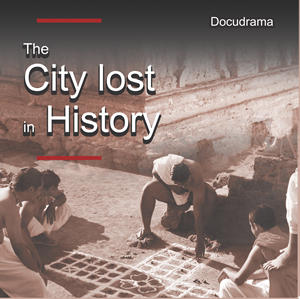 Two songs on peace and harmony and another documentary on the history of Taxila, as the capital of Gandhara civilization, were also presented in the event. 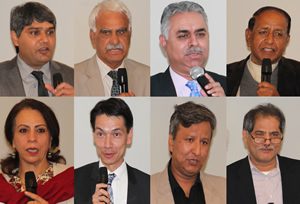 Romana Bashir while narrating her heart-rending tale at the event said: “As a student, I was not allowed to touch the teacup of my teacher. I didn’t understand the unfair behavior at that time; I finally understood in grade 9 that it was my faith that they despised when my science teacher announced that she would not allow any Christians in her classroom”. After consultations with some senior teachers, I was provided space in the class, she recalled, saying “I was only allowed to stand in a corner during science class. There were chairs, but not for me”. While living through this difficult period of her life was when she decided to work for advocating harmony and religious coexistence among people of different faiths and later became a human rights activist. She was given death threats when she decided to teach peace building courses and was asked to leave the country. Her emotionally charged tale moved the audience as they witnessed a first-hand account of growing religious intolerance in the society.