DialogueEventsPakistanPunjab
By PIPS Published On Oct 13, 2017 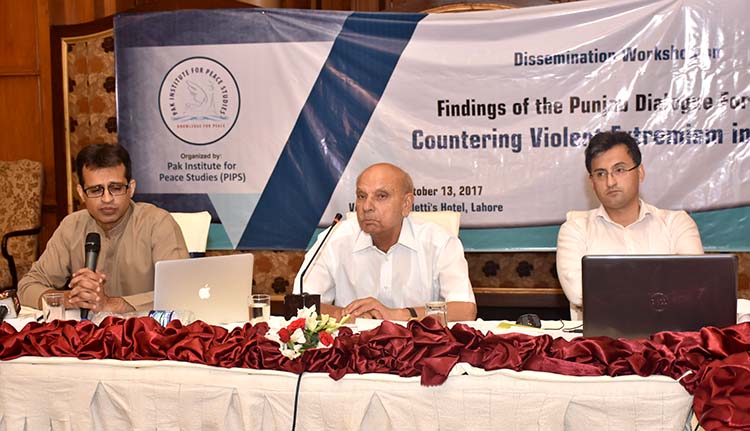 On 13 October 2017, PIPS hosted a dissemination workshop in Lahore, sharing findings of the six Punjab dialogue forums discussing different aspects of countering violent extremism in the province. The forums were attended by a mix of scholars, academics, policy makers and civil society representatives.

The dissemination workshop was chaired by Kazi Javed who appreciated the breadth of debates that took place in the consultations. He shared that all sorts of issues came under discussion, and now, it is time to move forward the debate to the do-ables: what can be done to take forward the findings of the consultations on countering extremism from Punjab.

Najamuddin shared findings of the consultations; below are some key ones:

Taking part in the discussion, Irfan Mufti of SAP-PK recommended that the “supply side” of the militancy in Punjab be also explored. Saeeda Diep, a social activist, reminded that even now banned outfits are able to collect funds.

Meanwhile, head of Ajoka Theatre, recommended that the existing work on promoting peace should be assessed to understanding what works and what doesn’t. A sort of performance evaluation of the existing peace projects be carried out. He argued that while there are constrictions in place by the government, there are some avenues too that can be explored. 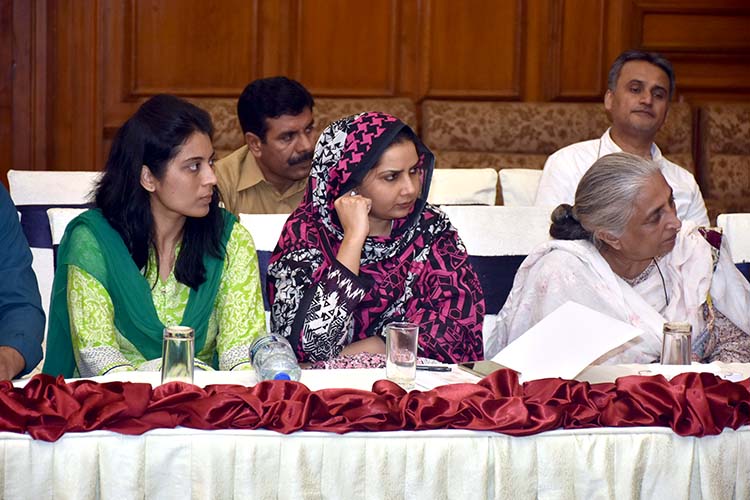 A government representative appreciated the exercise but lamented that civil society often fret from engaging with the government. Such exercises of dialogues will help ease the atmosphere.

When it comes to Punjab, he said it was found that while Punjab is relatively peaceful than other provinces, the province has often witnessed mob violence, often provoked by hate speech. He called for understanding how can hate speech be curbed. 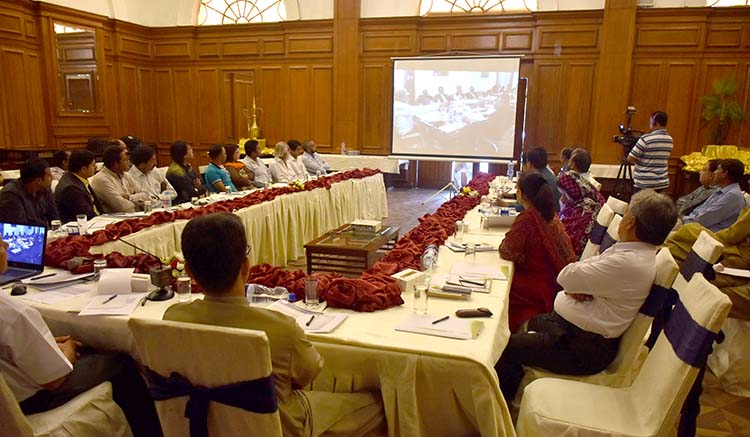