DialogueEventsPakistanPunjab
By PIPS Published On Aug 16, 2017 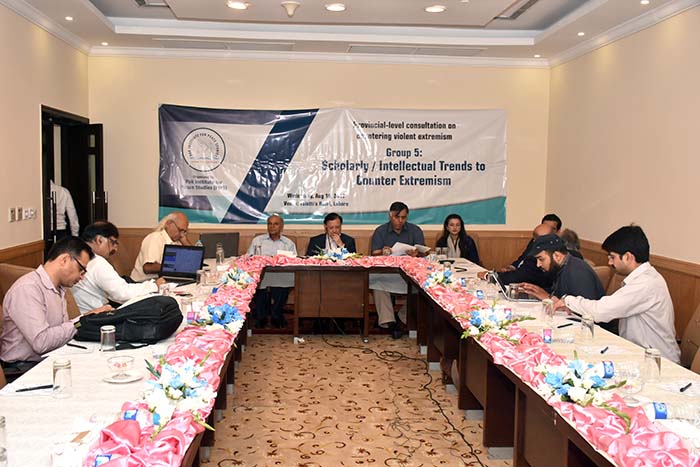 Scholars and intellectuals shall be provided prominence in the society to counter extremist sympathies in Punjab. In universities and colleges, intellectual debates shall be encouraged. Only then can they break the mould of extremism.

The group members agreed that assessment of dominant intellectual trends in Punjab had been a neglected area. The tradition, expertise and resources needed for such an endeavor in an organized manner appeared to be lacking. Dr. Muhammad Waseem, who moderated the first sessions, agreed that universities largely lack spaces to hold debates, and at times, look towards the state to support them. 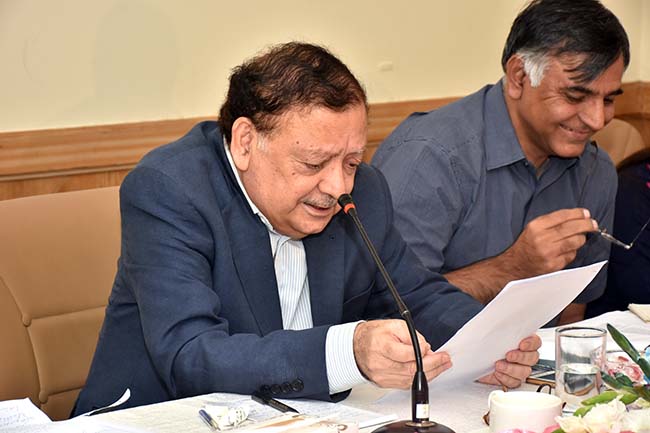 Members, especially from civil society, agreed that the space for scholarly responses to counter violent extremism seemed to have shrunk in recent decades. One member even suggested that academics and intellectuals of today no longer sensitize the society on its pressing issues, extremism being the top one.

Taking part in the discussion, Dr. Rasul Baksh Raees, academic, called for avoiding generalization and relying on pure empirics. With sound facts and evidences, proper policies could be shaped, he said. 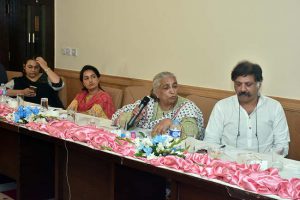 Meanwhile, Dr. Tahir Kamran, chair of history department at the Government College University (GCU) Lahore, laid out the history of scholarly trends in and around extremism in Punjab. Member of the group noted how extremism in the province has a clear-cut sectarian dimension, which is worrisome.

The group agreed that those speaking out against extremism had been demonized and some forced to leave Pakistan for speaking their mind. Besides, not only in the context of countering extremism, but when it comes to intellectual pursuits in general, the trend has been one of complete neglect.

It was also noted public institutions of higher learning in Punjab today were controlled by student wings affiliated with religious political parties. The administration was blamed to this end. But one member reminded that many public universities in Punjab have no vice chancellors; this administrative vacuum is then filled by parties strong on the ground. 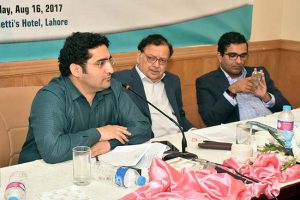