DialogueEventsPakistanPunjab
By PIPS Published On Jul 26, 2017 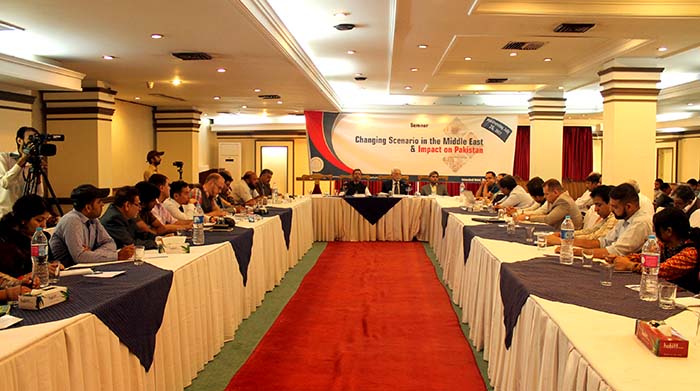 Pak Institute for Peace Studies (PIPS), an Islamabad-based think tank conducted an open seminar on the ‘Changing Scenario in the Middle East and its Impact on Pakistan’ at Islamabad Hotel. Academics, scholars, journalists, and diplomats attended the seminar, which was chaired by Pakistan’s foreign minister and foreign secretary, Inamul Haq. Speakers included senior research scholars, columnist, and Arab journalists. 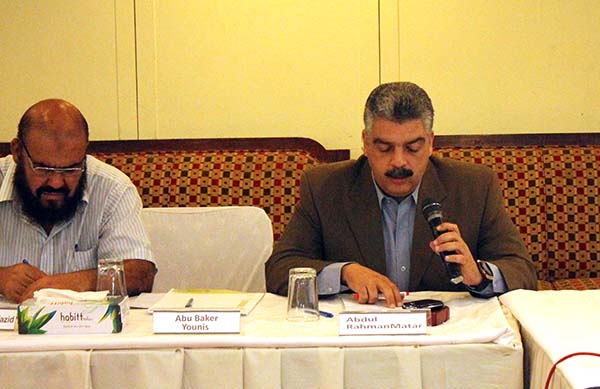 Haytham Naseer, a senior journalist, said that Pakistan needs to analyze the Middle East situation at three levels i.e. International level, regional level and state level. He warned that if Pakistan fails to develop a new action plan/agenda and its own policies to deal with the changing scenarios in the Middle East, other states will impose their policies either by force or political pressure. He even said that in case Pakistan doesn’t establish good relations with Arab States, it will be easier for India to fill the space. 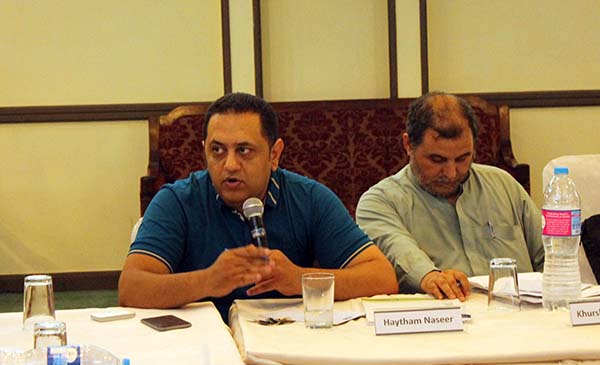 Dr. Muhammad Yazid, research scholar and analyst, taking note of the shifting the Middle East scenario said that in general, the conflict is inevitable. He further asserted that media is responsible for projecting instabilities in Middle East in the wrong direction. He blamed external lobbies for misrepresenting Muslims and pushing the region in conflict.

Pakistan’s former foreign secretary and former minister Inam ul Haq disagreed with the proposal of setting military bases, asking if Pakistan has enough means and resources to establish the bases in the Gulf countries. Instead, he called for enhancing workforce of Pakistanis in Gulf countries, and strengthening Pakistan’s own economy. 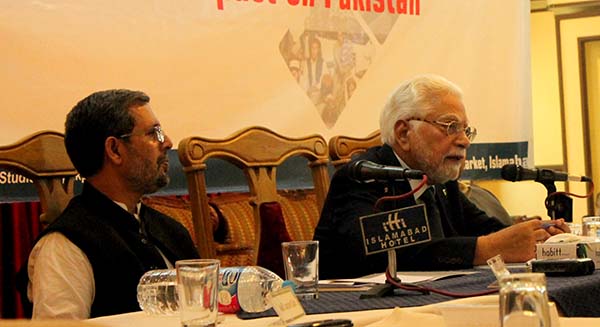 Meanwhile, in reply to a question on the Muslim alliance, Inam ul Haq said that the much-talked about alliance is merely on paper at this point of time. There is no secretariat of this alliance, let alone the terms of references.

Columnist Khursheed Nadeem underlined that preferring the national interests, the paradigm shift is required at state level for the Muslims who are divided as a nation. He further urged to establish bilateral relations with each country rather than treating them as one entity. He took digs at some assumptions made about Pakistan’s involvement in the Middle East, recommending that decisions be based on a country’s interests, rather than out of any pan-Islamist ideals, which do not exist on ground.

In reply, Saqib Akbar, director Akhuwat Academy, argued that while Muslims want to live as nation-state, identifies are being forced upon them, hinting as if escape is difficult. These identities, he said, were charted first in the wake of the Second World War; today, Muslims are identified as Sunnis and Shias. That affect the Middle East, much as Pakistan, it was hinted. 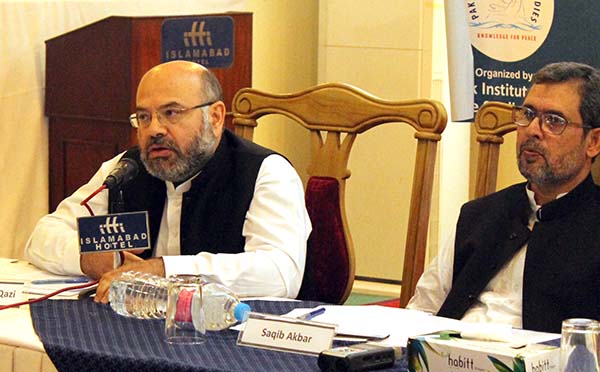 Asif Luqman Qazi, Executive Director Idara-e-Fikro Amal, noted that the Arab Spring has been diverted into sectarianism due to every nation’s persuasion of its own strategic interests at the cost of the interests of its people. He called for more participation by people in decision making.

Meanwhile, Ershad Mehmood, the Executive Director of Center for Pace, Development and Reforms (CDPR) specifically talked about the Kashmir dispute and said that Gulf countries and the international community should take into account the human right violation in Kashmir. 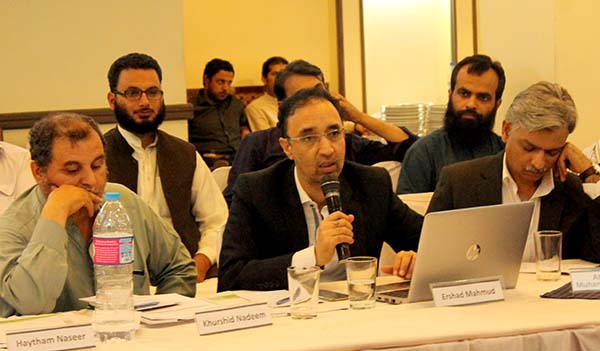 Earlier, PIPS’s director Muhammad Amir Rana enlisted how the situation in the Middle East remains fluid. There are rivalries between states, especially between Iran and Saudi Arabia; smaller states are expected to join one or the other side; different militant groups and varied ideological forces too dot the landscape.

Pakistan is directly linked, it was noted. Billions of dollars are sent in remittances from Gulf region to Pakistan, a significant proportion. Additionally, militants in the country seek inspiration from those in the Middle East. Only recently, the self-proclaimed Islamic State, based in Middle East, has opened a chapter for Pakistan-Afghanistan region. A stable Middle East is in direct interest to Pakistan, security as well as economic.