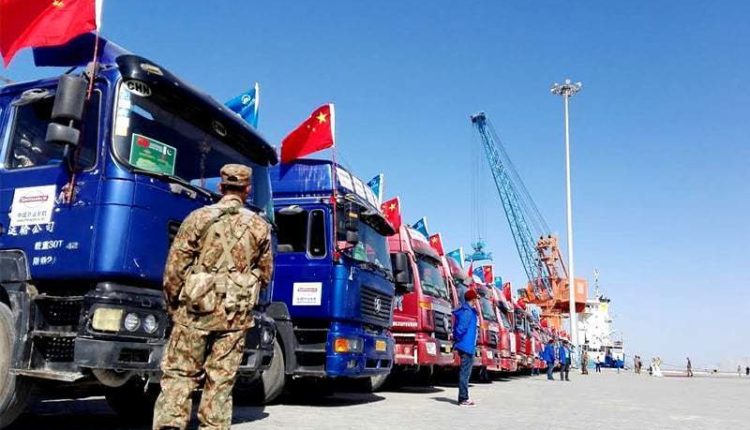 There has been relative improvement in the country’s overall security situation in 2016 that boded well for the security of China-Pakistan Economic Corridor (CPEC) as well. However some major attacks by Islamist and sectarian militants groups, mainly in Balochistan – the province that holds a pivotal place in the CPEC due to hosting Gwadar Port – raised concerns about the security of those working on different corridor projects.

In 2016, at least two terrorist attacks apparently targeted Chinese nationals engaged in CPEC-related projects, one each in Karachi, and Rohri, interior Sindh. On May 30, a Chinese engineer, his driver and a private guard were injured on the National Highway in a bomb attack claimed by the little-known Sindhudesh Revolutionary Army, reportedly opposed to the China-Pakistan Economic Corridor.[i] In Rohri (Sukkur), a low-intensity bomb exploded at a tyre shop on the premises of a petrol station; the bomb was placed in a bicycle. Some reports said a Chinese engineer’s vehicle was the intended target, who remained unhurt. Two people were reportedly injured in the blast, a claim that the police denied.