Capacity-building urged to ensure charity goes to the right hands

DialogueEventsPakistanPunjab
By PIPS Published On Jul 6, 2017 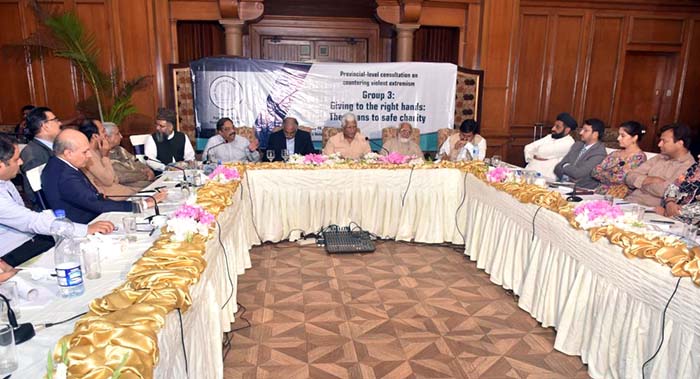 The money collected in the name of charity is often misused for extremist causes, in part because the state lacks capacity to trace terror financing but also because the donor lacks awareness of the end result of the money. While state should enhance its capacity to monitor the money trail of banned outfits, the people should also be sensitized on the money they donate.

The group underscored the need for discussing the topic. Finance is what keeps the militants working. These finances often come from the people, who end up donating money to banned outfits, not knowing where their money is being spent.

The question is, how to ensure that the charity people donate ends up in the right hands?

In his opening remarks, former chairman Council of Islamic Ideology Dr. Khalid Masud argued that the Islamic concept of charity is to enhance human capital, rather than ‘encouraging’ the people to remain poor forever. The group was told many organizations working to uplift poor people are doing a commendable job for human development. 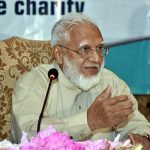 Dr. Masud said giving to the needy is a way of investment too. The Holy Quran states that zakat increases wealth of the person, while usury decreases it. That is underlying concept. And that is what should guide someone while donating to the needy. 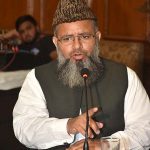 Administrator of Jamia-e-Naeemia, Raghib Naeemi, called for exploring the purpose of the money donated. While individuals can independently donate for causes like education, it is state’s role to fund defense projects as well as external legitimate fights. This difference is the key. One can be dispensed on individual; another on state.

In another session, on policy responses to charity collected by banned outfits, NACTA’s founding head, Tariq Parvaiz, said the basic flaw in counter-terror approach is its militaristic approach, which ignores clamping down on terror financing. He shared that only 3 out of the 65 banned outfits are “trusts” while 50 “trusts” are under observation. Even though National Action Plan calls for dealing with terror financing, the capability to do so is limited.

A senior police officer of Counter-Terrorism Department (CTD), Punjab, said that it has been clamping down on terror financing since 2015, due to which outfits are discouraged from 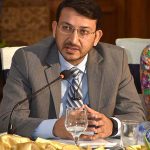 The group also discussed that the existing laws call for sealing bank account of the person accused of potential terrorism. Yet, that is hardly undertaken. Weak implementation of anti-terrorism law was blamed.

Some wondered if all expectations should be laid on the floor of the government. Charity, after all, is an individual’s act. “Why focusing on the one collecting, rather than the one donating charity?”, one asked.

Earlier, starting off the discussion, PIPS’s senior project manager Ismail Khan argued that, according to an extensive national-level dialogue conducted by PIPS, it was concluded that tapping diversity is must to secure the country. The national strategy, it was shared, called for inculcating a citizenship framework that incorporates all, irrespective of their backgrounds.