AfghanistanNeighboursPakistanPapersRegional and global security
By Musa Javid Published On Apr 21, 2014 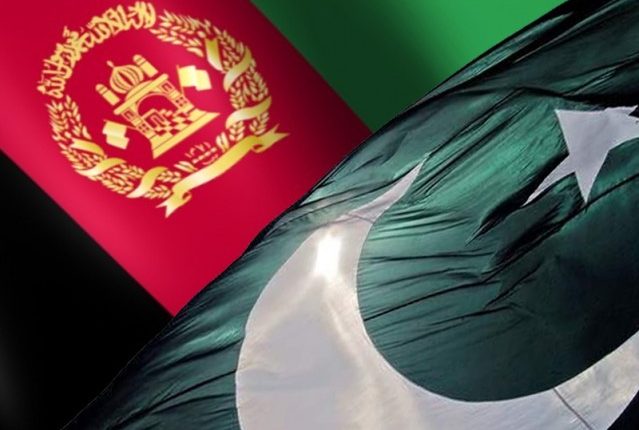 Relations between Afghanistan and Pakistan go back to 1947 when Pakistan came into being. These
relations hold special importance due to the shared geostrategic, ethnic, cultural and religious bonds. In a
televised speech on October 3, 2011, Afghan President Hamid Karzai described the two countries as
“inseparable brothers,” primarily due to the shared religious and ethnic connections.