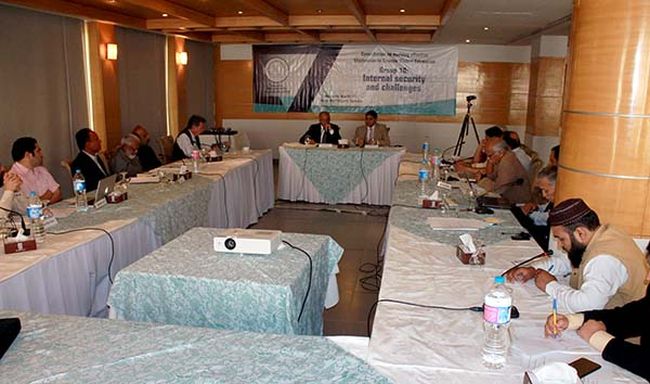 A consolidated internal security policy be devised, which articulates the roadmap towards addressing those challenges. Only then can violent extremism of all shades be extirpated from the society. These thoughts came in the working group session on “Internal security and challenges”, the tenth in a series of sessions aimed at countering violent extremism, organized by Pak Institute for Peace Studies (PIPS), on May 03, 2017, at Hotel Margala, Islamabad.

The group called for revisiting the entire approach and vision of the internal security, moving beyond the reactive response to any militant attack. The new should adopt some sort of conceptual framework to produce internal security policy, the key ingredients of which shall counter extremism, militancy, and organized crimes; curb separatist tendencies; warn about the internal fallout of strategic priorities; govern cyber spaces; and secure the country’s borders. More so, members argued this revised framework shall even incorporate elements from human security. 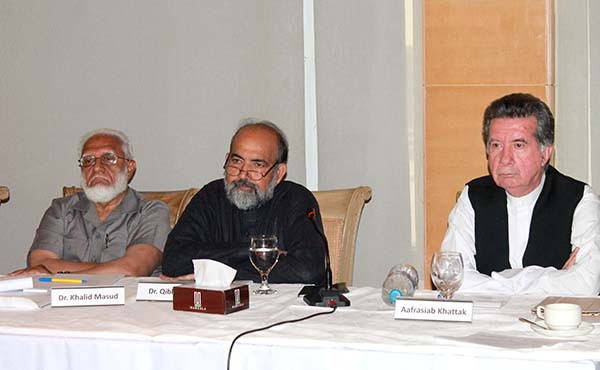 Several suggestions came to implement this framework. One, parliament shall take lead in overseeing internal security policy; specifically, parliamentary committee on national security shall, among other things, re-assess strategic priorities and mainstream marginalized areas and community. It was shared that while extremists find space in marginalized areas where normal application of law is missing, they often target the marginalized communities.

The suggested internal security policy shall incorporate key counter-terror initiatives like National Action Plan, though after revising it first.

The group was warned of the urgency of dealing with the menace of terrorism. A member said that while the US is far away, and can somewhat afford the presence of militants in this part of the world, countries like Russia and China cannot; they are situated right in this region. Members called for shaping a consolidated policy and then continuing with it, rather than putting all the trust and expectation from one leader. Members noted accountability deficit in the whole structure, especially higher echelons. 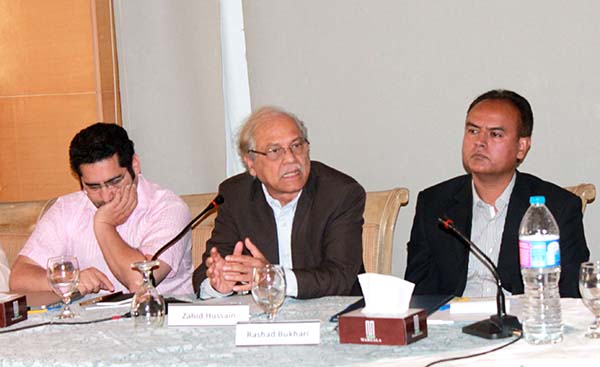 The group agreed that Pakistan faces a multitude of internal security challenges. Terrorism by Islamist militants is the most serious one. Within the Islamists, there are those who can be reintegrated and those who the state has to fight till the end. Motivations of these militants often revolve around ideology; yet certain enabling environment ranging from lack of the state’s writ to duplicitous security policy, end up providing space to the militants

The group argued the responses to these threats have usually been reactive and piecemeal. A terrorist attack is usually followed by crackdown on ground or bombardment from air. There have been several assurances of “breaking the back” of the militants, which were broken by the re-emergence of militants in new form, carrying out another series of attacks. Because the state’s response against militants is indeed response to militant attacks, it overwhelmingly exercises force. One participant argued, overt militarization has resulted into security checks, which a common man is fed up with. 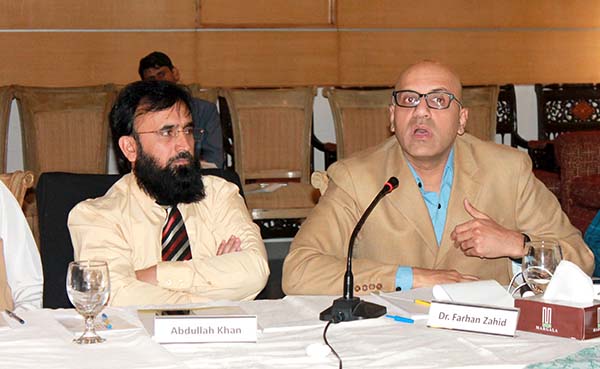 Overall, all institutions, the group suggested, should be made to coordinate with each other, bringing in some sort of accountability mechanisms in case of any lapse. One specific suggestion was to review the ways in which different institutions perceive the threat, to learn gaps therein and correct them. Several members called for civilian law-enforcement agencies to take the lead in any drive against militancy. Their capacity can be built. To repose trust in the internal security policy, the group called, this policy shall incorporate fundamental human rights among its principles.

The group reiterated that justice and governance reforms are must to eliminate extremism in the long run. Members reminded that NAP calls for reconciling dissident Baloch; this point shall be implemented. 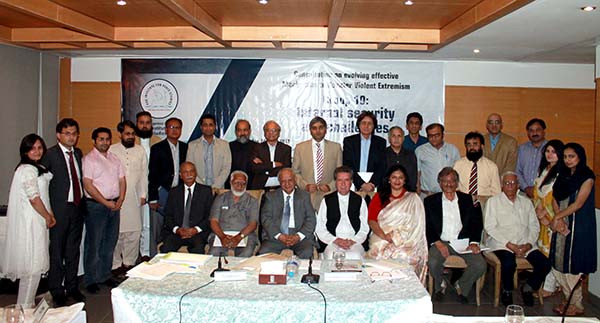