IranNeighboursRegional and global securityResearch Article
By PIPS Published On May 18, 2017 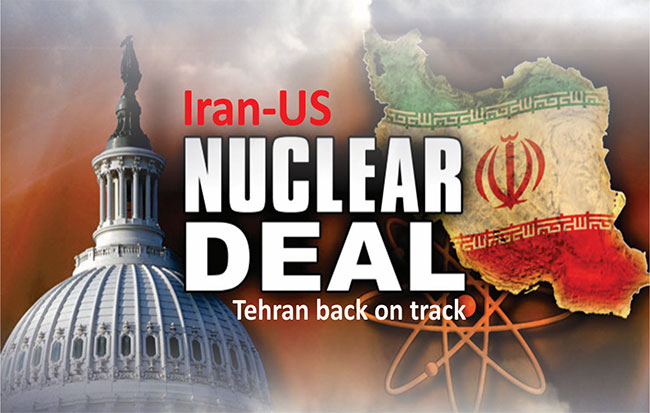 Iran is a Middle Eastern country, sharing borders with Iraq, Afghanistan, Pakistan, Azerbaijan, Turkey and Armenia. The country has been striving hard to get nuclear technology. Many states viewed in the 1990s that Iran was on the verge of achieving a civil nuclear technology. Iran’s clandestine research in both fuel enrichment and conversion raised international concerns in 2002 and 2003 that the country had gone beyond its purported peaceful purposes. Therefore, the international community imposed sanctions on different sectors in Iran in order to stop it from going nuclear. Multiple sanctions imposed on Iran adversely affected the country’s economy; however it learned to survive independently mainly due to its oil reserves as well as national unity…Read More

“Pakistan can benefit from changing world order, but needs to address internal…