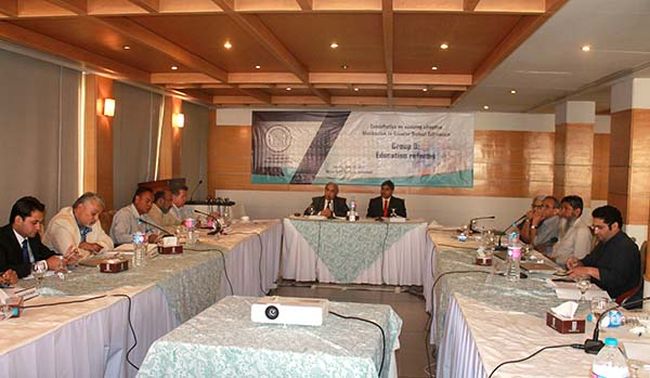 Any attempt to counter extremism from the society cannot ignore reform in the education sector. This much is repeatedly stressed. A working group has suggested that any measure aimed at reforming measure should aim at achieving knowledge-based society.  Only then can individuals be engaged be more immune to the monolithic messaging of militants.

The working group discussed education forms, the ninth in a series conveyed by Pak Institute for Peace Studies (PIPS), on countering extremism in the country, on May 02, 2017 at Hotel Margala, Islamabad.

The group called for inculcating positive ingredients of culture in the education, besides taking actions ranging from revisiting curriculum to regulating all types of educational institutions. 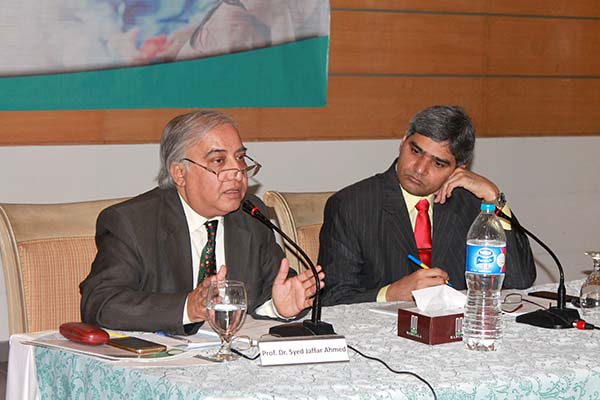 Members delved upon the need for reforming curriculum to produce enlightened minds. The education-extremism link does not come out from those who are uneducated, that the illiterate ones readily fall for exclusive messages. Far from it. In Pakistan’s the link comes from the way the prevailing curriculum have radicalized students. Two subjects repeatedly mentioned in this session that require complete review are Islamiyat (Islamic Studies) and Pakistan Studies. Several studies have found intellectual and moral flaws in the content of these subjects for a diverse country like Pakistan: non-Muslims are made to read the subjects too; the subjects interpret some historical events in purely religious languages; historical events are selectively presented, without offering the viewpoint of the other side; all the role models are warriors; war itself is eulogized, besides others.

It has been shocking to note how universities known for radical individuals and incidents. The working group blamed the trend to the dearth of intellectual rigor in the varsities, suggesting that universities be oriented towards research. Several members called for breaking the chain of education to pure commercial needs.  “The trend of creating university for the sake of university shall be discouraged.” 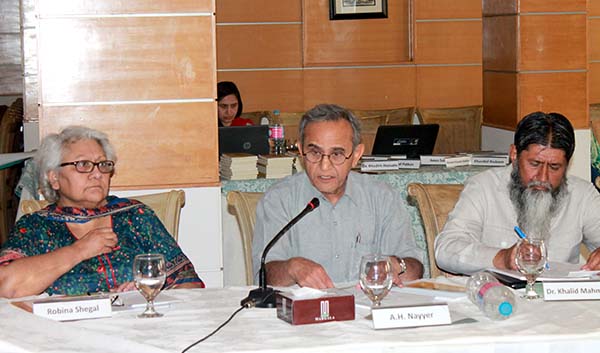 The group underscored that education is a right. Constitution’s Article 25-A too ensures free education at lower-level, but this right is not granted, the group noted. Members called for some sort of accountability mechanism, be adopted. Members pointed to the national and provincial legislatures as the right forums in overseeing effective implementation of all the provisions about education.

The group called for establishing statehood on the basis of equality of citizens and acceptance of cultural diversity in the country. These values are often denied by extremists. Education can be a powerful medium in instilling those values, shrinking space for militants. As a policy principal, the group recommended, fundamental human rights, as enshrined in the constitution shall be made the basis of citizenship education.

Moreover, policies shall be adopted for standardization of education, having certain common goals and objectives. The group debated the rationale of the presence of a wide variety of schools. The group called for bringing them under some regulatory mechanism. It called for carrying out academic audit of all types of schools, especially foreign-funded, international, Islamic, and private schools. 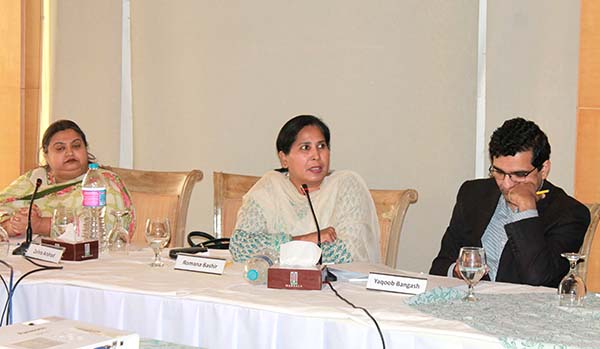 Extremists have also targeted schools or those going to schools. Members called for creating enabling conditions in militancy-affected areas like tribal areas, and enabling girl’s education, which face a variety of constraints, including from militants.

A group was discussed the impact of the four-year bachelor program for all disciplines, introduced in the 2000s. The program is praised by its architects, but it ended up ignoring social science, promoting applied sciences; one member said the program linked education with market, resulting in proliferation of low-grade educational institutes. The group was suggested to demand academic audit of the 4-year program since it was first introduced. 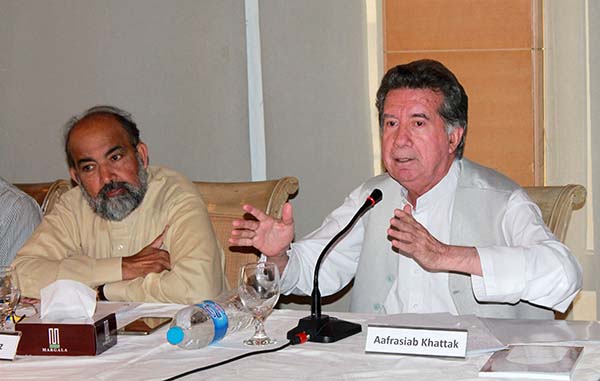 The group suggested creating an independent inter-provincial board be constituted to oversee curriculum development, which produce the minds of the future. In the history and Pakistan Studies books, the contribution of non-Muslims in Pakistan be acknowledged, besides lauding non-warrior role models, such as poets, activists. The group also called for reforming religious education sector, asking the provinces to regulate madrassahs and shape their curriculum. 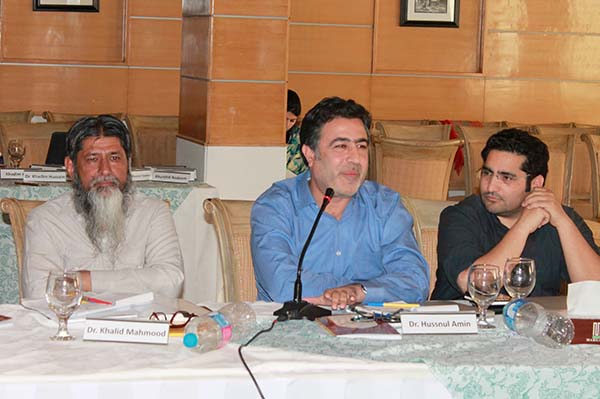