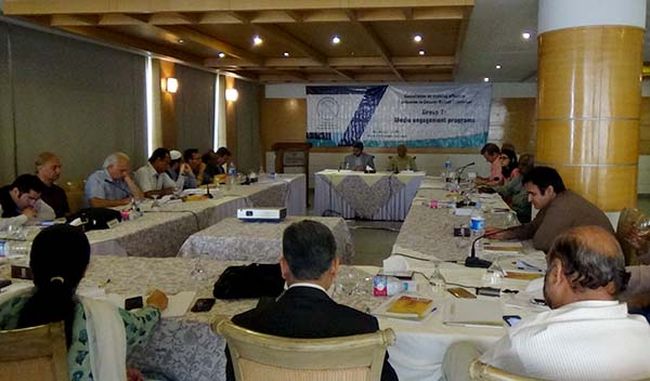 CVE Consultation-7
To check the flow of extremist content, there is a need to regulate all forms of media platform, especially current-affairs shows, entertainment programs, cyber spaces, and religious publications.

These suggestions came in a national-level consultation discussing “Media engagement programs”, the seventh in a series of consultation suggesting mechanism to counter violent extremism, hosted by Pak Institute for Peace Studies (PIPS), on April 24, 2017 at Hotel Margala, Islamabad.

Members of the group debated the interplay between media and society. Some argued it is not the media to be blamed, but the society. Media is merely a mirror. At times, media tend to relay what people want to see or read. In this context, a reader has the editorial policy; if the entire society has sympathies for extremists and violent radicals, blaming media is wrong. But others disagreed, arguing while society has its problems, media tends to exaggerate them. Media are also opinion makers, a role that is rarely highlighted. 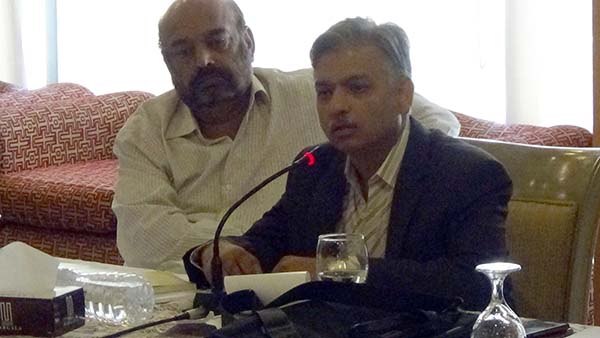 The group deliberated that relation between media and society is a two-way street: as much as society affects media, media also affects the society. A regulated media can serve a strong bulwark against extremism.

When it comes to the electronic media, the group shared the media-regulatory body is bound to follow certain legal requirements, which, if met, can properly, help curb extremism. According to PEMRA’s rules, every channel entering into license is bound to dedicate 10% of the content to public sector; such public sector messages shall be shaped against extremism. Similarly, channels can be monitored against the veracity of the news they broadcast. Such monitoring is critical; the trend of “fake news” is indicative of the trend of rising extremism.  Members recommended that PEMRA allocate dedicated timeslots to different age groups, especially children and young people.

As to the radicalizing content on the internet, the group was told that a law has been passed that bans all sorts of criminal activities on the internet. The bill is hailed by the government, but digital rights activists fear part of the bill can be invoked to infringe civil liberties. To resolve differences, the group discussed that now that the law has been enacted, efforts can be made at laying down clear-cut definitions of what constitute hate speech. Members suggested that the Pakistan Telecommunication Authority (PTA), which regulates internet, shall secure online spaces to curb provocative statements.

The group also called for regulating religious publications, which enjoy dedicated readership. One participant of the working group stated that media personnel also get influenced by the jihadis. Those who are banned are invited as guests in evening shows, where they try to strike a chord with audience. Why so, especially if the state says it is confronting militancy? Even spokespersons of extremist outfits are now into the reporting field; they get these jobs because they have access to the outfits, enabling them to conduct interviews. At times, non-serious scholars are invited. Members stressed upon the need for maintaining professional standards in the field of journalism, at all level, starting from universities all the way to the newsroom. They suggested that journalists be sensitized against extremism, and tools like style guides be produced. 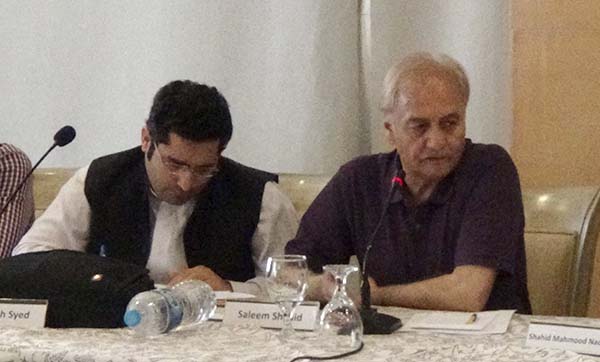