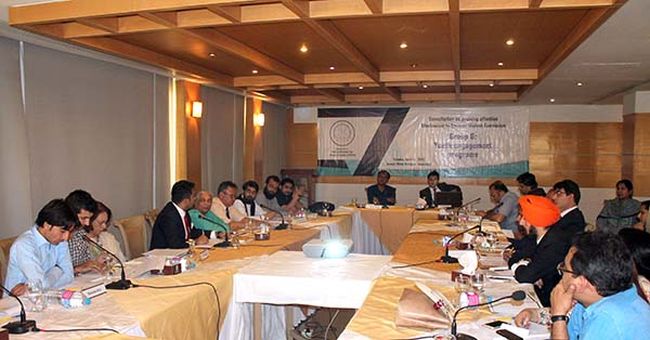 CVE Consultation-6
To shrink the extremist appeal, young people shall be provided with inclusive public and private spaces, both in physical and digital realms, where they can frequently interact with each other. These will enable them shed their misperceptions about each other, thereby steering them away from linear thoughts and making them less vulnerable to extremist notions.

These recommendations were suggested by the working-group discussing “Youth engagement programs”, the sixth in a series of consultation conveyed by Pak Institute for Peace Studies (PIPS) on April 18, 2017 at Hotel Margala, Islamabad on countering violent extremism in the country. Diverse group of young activists inclusive of academia, intellect and young scholars were part of this consultation. 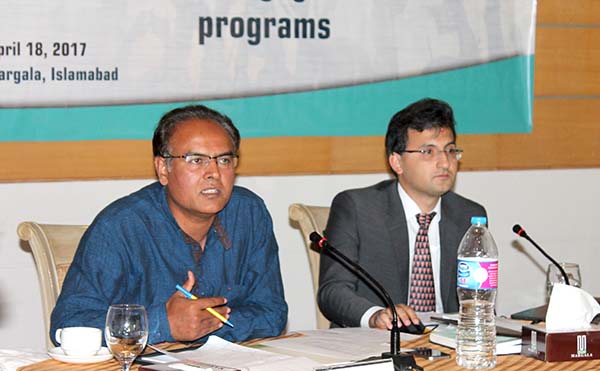 The group observed that youth radicalization cuts across different divides, ranging from economic class to educational qualification. “Extremists have attracted young people from rural areas and urban centers, madrassas and even universities, poor and well-off backgrounds, not only men but women too”, noted the day-long deliberations.

Yet, as much as youth radicalization reflects broader “social phenomenon”, requiring behavioural changes, there are multidimensional factors behind youth radicalization too, encompassing economic and political causes. These realities should be account for while working with youth. Engaging them requires consistent work on multiple fronts. 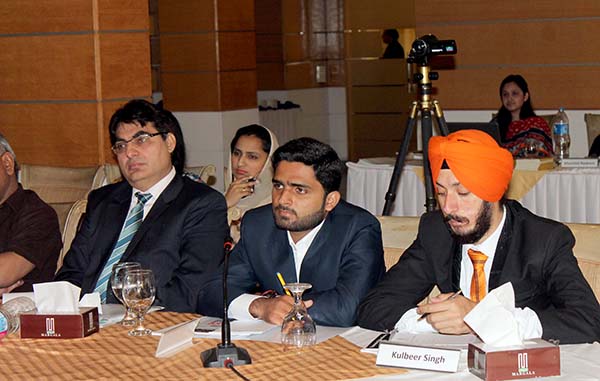 Members suggested that young people be provided “enabling environment” to engage with diverse opinions in the society. In the “good old days”, there were several public avenues where young people would interact with each other. Such avenues shall be established. Potential avenues like parks, playgrounds, dialogues among youth are some answers; in the universities, student bodies, campus magazines, and youth club, be revived. In a society like ours, community influencers like parents shall be approached too, who will never want their children to go the harm’s way.

The group debated what the government has been doing to cater to the growing “youth bulge”. Members were told of the several government initiatives offering incentives such as internship programs to distributing laptops. Appreciating these efforts, the group suggested these initiatives be advertised wisely, besides increasing their scope, such as engaging more young people especially from far-flung areas. The group also called for a coordinated youth policy for all provinces. 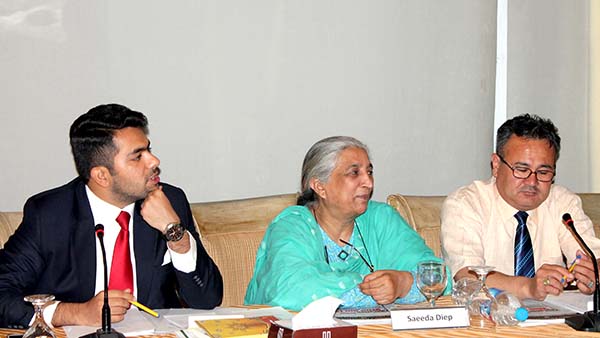 Member of the working group also touched upon the education background of the radical individuals. Another participant shared that many of the complainants in the blasphemy cases in southern Punjab were completely illiterate. Members noted “right of education” is pivotal too, participants noted, to ensure young people are not swayed too easily. Different entry points were discussed; teachers were one of them. As much as a radicalized teacher can radicalize student, a sensitized teacher can help de-radicalize a student. Teachers in the campuses shall be sensitized on how to counter any creeping radicalizing discourse or questions in the classroom. Another education-related entry point, pointed out was curriculum. The group called for revisiting subjects sowing apartheid, introducing courses on citizenship; of all, literature can help instil tolerant human values.

The working group shared that young people of the marginalized areas shall be uplifted. Besides providing political rights in these areas, universities and colleges be established in areas like Baluchistan and FATA. The strength of functional institutions in these areas are far and few.

Media is a powerful tool influencing thoughts of students. A lot of the discussion in this regards, participants noted, is on TV shows on the current-affairs channels. These shows, which occupy major slot in prime time, come under repeated criticism for glorifying militant messages. Members called for exploring how youth-centric content can be aired during those times; such content should not be detrimental to the business of the young people, who constitute majority of the population. 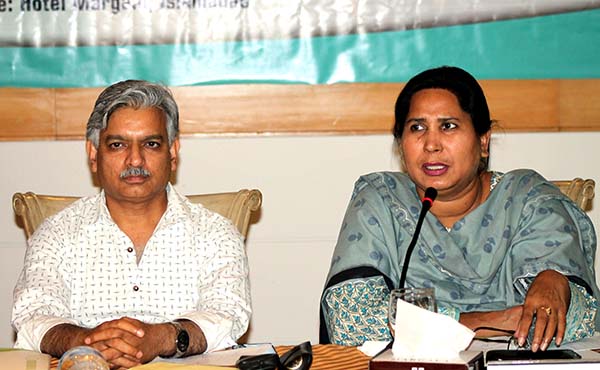 The group suggested that despite focusing on news channels, there is a need to review the content broadcasted in the name of entertainment. Dramas often depict non-Muslims in stereotypical fashion. Any strategy to counter extremism should target cyber spaces too, where young minds are radicalized too. Online campaigns against intolerance and discrimination can be launched, and online communities moderating diverse opinions be established. 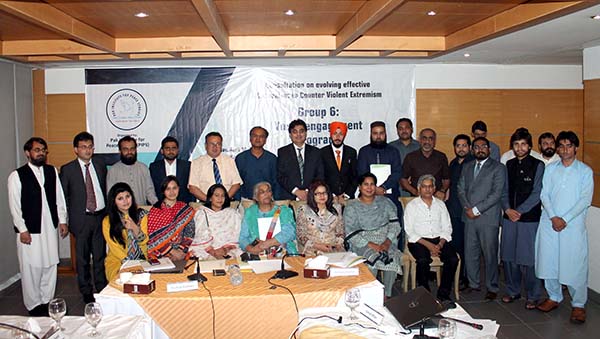