Treating citizens and regions with equality, will dent extremist spaces 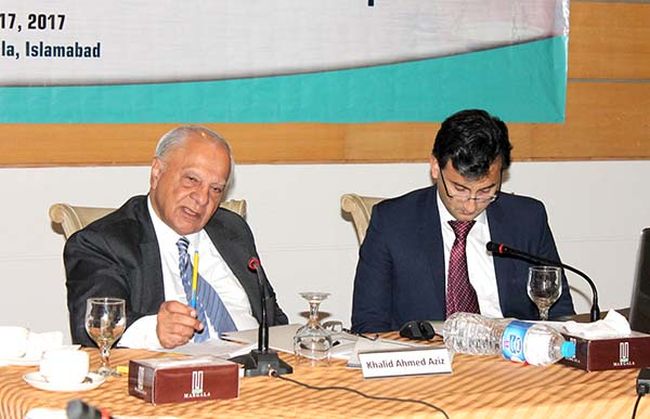 To deal with the menace of extremism in the long-run, there is a need to treat all citizens of the country and their areas with equality, as promised in the constitution. Only then can the ideological and physical spaces against militants be secured. These recommendations were suggested by the working-group discussing “Constitution, Governance, and Citizenship”, the fifth in a series of consultation conveyed by Pak Institute for Peace Studies (PIPS) on April 17, 2017 at Hotel Margala, Islamabad on countering violent extremism in the country.

Members of the group underscored that even though the constitution of Pakistan vows equality to all, in practice, some are accorded less treatment than others. This “exclusion” appears in violent extremism one way or another way.  One way this exclusion manifest is how religious minorities, among the worst to be hit by violent extremists. Their rights, despite promises in the constitution, are not provided.

Participants called for promoting the concept of citizenship which accepts all Pakistanis, irrespective of their faiths and ethnicities. This framework of citizenship will automatically help in embracing minorities, otherwise pushed to the sidelines. Gestures like acknowledging the contribution of non-Muslims in Pakistan shall be undertaken. 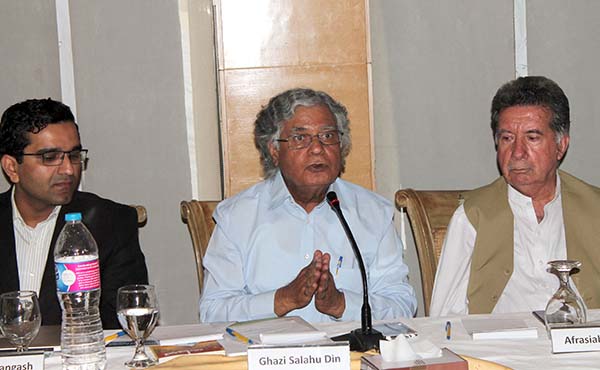 It was recommended by the participants that “education leading to social apartheid” should be abolished. To instill how diverse Pakistani citizens are, courses on “citizenship” be taught at different levels. All shades of opinion of all citizens, within the remits of the constitution, should be accepted and provided space. A dedicated TV channel streaming parliament’s sessions can serve a healthy avenue.

The group also called for revisiting NAP beyond the hard approaches only. They argued that the “militarization” of counter-terrorism policy fails in the long-term, as new militants continue to be produced. The “hard approach” is made possible not only by the involvement of the military or paramilitary bodies, but also the way NAP is implemented – “capture or kill” policy of the police being an example. Therefore, the participants called for moving beyond that approach, asking that soft measures be adopted. If possible, NAP be revised altogether, clearly demarcating in soft and hard components. The soft ones should include points drawn against countering violent extremism. 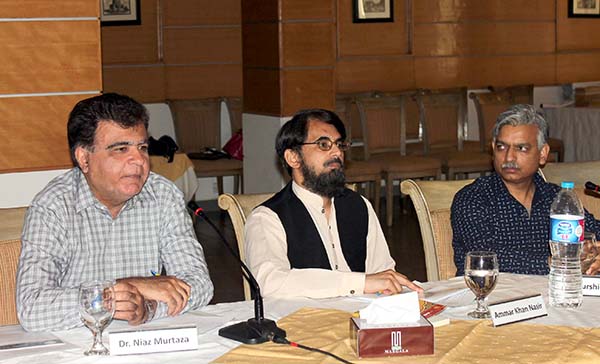 Seen from another angle, violent extremists are able to find their space through excluded areas, where normal application of law is missing. FATA, with its distinct administrative code, is one such example. The group recommended that special statuses accorded to areas like FATA, Balochistan’s B-Area, and Gilgit-Baltistan, be reviewed, so that normal rule of law applies.

To this end, the working group members called for investing in lower policing system as well as prison centres. It was also recommended that procedural overhauls be carried out, especially in collecting evidence. 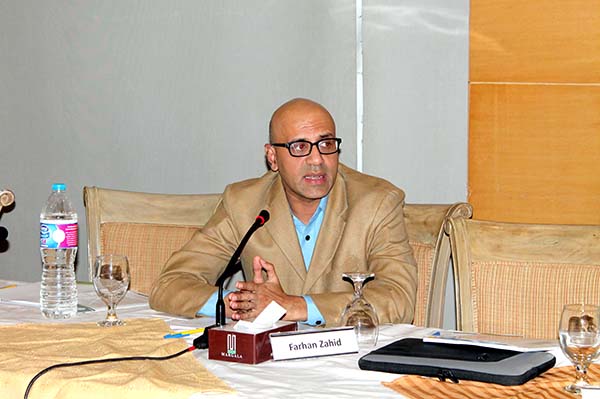