To address militancy holistically, NAP shall be revised, bifurcating in soft and hard components 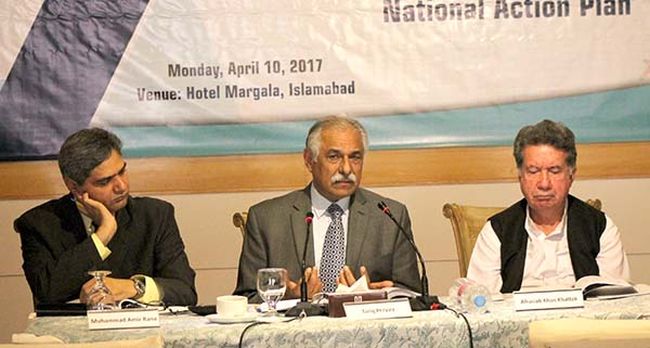 Members of a working group called for revising National Action Plan afresh, dividing into two broader components, Counter-Terrorism (CT) and Counter-Violent Extremism (CVE). The first component, CT, shall deal with the hard approaches of countering militancy, dealing with militancy in the immediate sphere. The second component, CVE, shall curb militancy in the long-term.

The suggestions came from a working group discussing “effective implementation of National Action Plan”. This was the fourth dialogue in a series conveyed by Pak Institute for Peace Studies (PIPS) on April 10, 2017 at Hotel Margala, Islamabad on countering extremism in the country.

The working group members argued that the “militarization” of counter-terrorism policy fails in the long-term, as new militants continue to be produced. The “hard approach” is made possible not only by the involvement of the military or paramilitary bodies, but also the way NAP is implemented – “capture or kill” policy of the police being an example. The group called for moving beyond that approach, asking that soft measures be adopted. If possible, NAP be revised altogether, clearly demarcating in soft and hard components 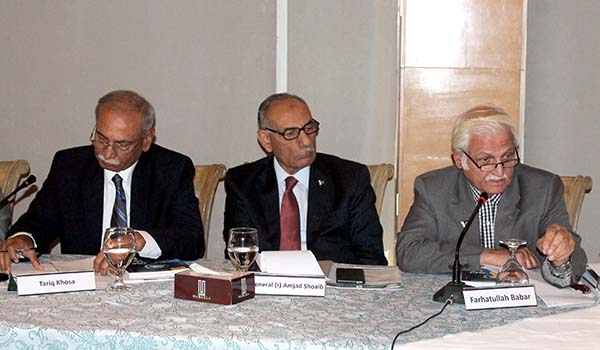 The group was told how social media is used by extremists. Very often, they monitor the messages of people on public posts, and then privately message to those who are more extreme in orientation. Extremists criticize democratic system, post fake messages, and instigate people, on social media.

The group suggested that while NAP mostly deals with CT, the document shall be revised to incorporate the CVE too. The CVE component shall aim at reforming madrassas, banning glorifying militants, reconciling politically with different militants especially in Baluchistan, rehabilitating and de-radicalizing different brands of militants, reforming education, re-orientating culture, reshaping media strategy, countering sectarianism, and reforming judiciary.

The group suggested that for each of the different points of NAP, a proper plan may be charted, laying down their indicators, goals, and responsible institutions. The prior experience showed that different benchmarks are quoted to highlighted progress on any single point. On bridging the gap, a member suggested that in-camera parliamentary meeting be conducted by the intelligence agencies; another called for bringing NAP-related issues in the parliamentary committee on national security.

The group called upon the parliament to provide oversight role to issues related to NAP. Specifically, parliamentary committee on national security was asked to provide input in drafting National Security Policy, of which NAP is one component. 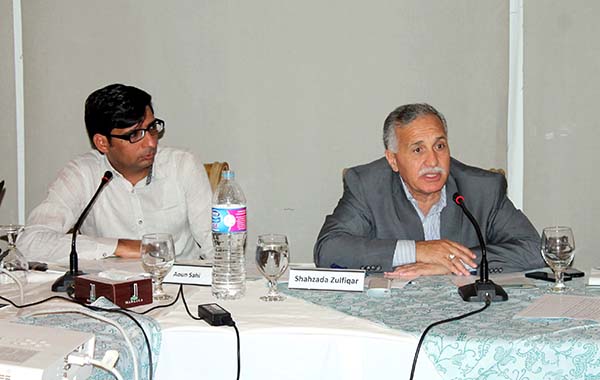 The group called upon the Prime Minister to take ownership of the entire National Action Plan. More it will help strengthening civilian aspect of counter-terrorism too. It was also suggested that parliament should hold meetings on a regular basis, discussing the progress on different points of NAP.

Taking note of the confusion over the responsible authority over NAP implementation, the group called for making National Counter-Terrorism Authority (NACTA) as the coordinating body on NAP. A member suggested that NACTA should focus on strategic insight rather than ground implementation only. 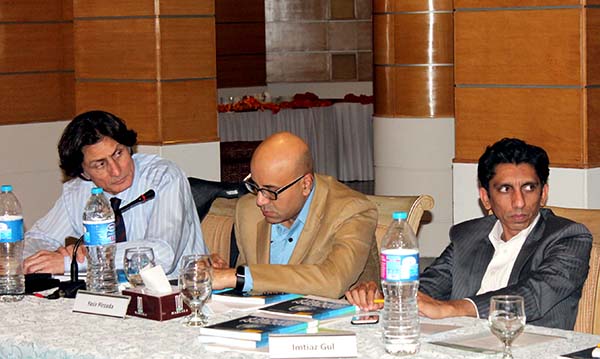