“National Charter of Peace” be produced to eradicate extremism

To root out extremism, state players, civil society, and religious stakeholders should hold multi-pronged dialogues on critical philosophical issues of the state and society, producing “National Charter of Peace”. The document will greatly curb extremist ideologies in the country. These recommendations were suggested by a working group discussing on “national dialogue and social contract”. This was the third dialogue in a series conveyed by Pak Institute for Peace Studies (PIPS) on April 03, 2017 at Hotel Margala, Islamabad on countering extremism in the country.

The group suggested that three separate “dialogue forums” be constituted, one each for the state, civil society, and religious stakeholders. These different forums should debate the critical philosophical tensions in the country. Some of the themes these forums may discuss are about relation between state and religion, state and society, state and citizens. 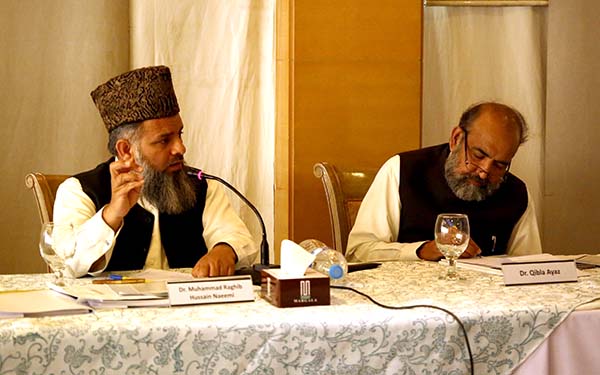 Member of the working group reminded that any dialogue aimed at resolving key philosophical challenges confronting the country, should take into women too. The outcome of those debates will, in that way, be more sensitive towards women.

A Comparison was also drawn between Pakistan and the Muslim world at large. Several said the wave of militancy is a phenomenon common in the Muslim world, which is struggling with a multitude of common issues ranging from identity politics to legitimate rule. Where Pakistan has similarities with rest of the Muslim world in terms of the rise of faith-based extremism, what differs Pakistan from many of the others is that the country has a unanimously-passed constitution and a history of movements agitating against martial laws. One said, the country didn’t have any need for an Arab Spring. Instead, Pakistan’s problem was of narrative; the prevailing narratives end up sympathizing with those of the extremists.

The working group suggested that we should produce the “National Charter of Peace”, which lays down the mechanism for achieving peace and harmony in the country and diagnosing the wrongs committee in the past. 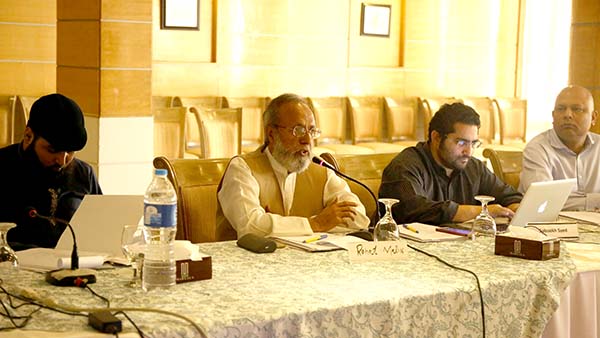 One participant from the working group, however, suggested those who reject the constitution of Pakistan as un-Islamic should rather be first told that it doesn’t have anything contrary to Islam. This, it was argued, will pave way for dialogue with them.

The working group argued that any dialogue convened should uphold the constitution of Pakistan. Some of them argued that while the constitution requires certain fundamental changes, those changes should be brought about through the mechanism enriched in the constitution. The outcomes of such dialogue forums shall be disseminated widely, engaging a broad range of stakeholders such as media, school teachers, lawyers, and even religious hardliners. Meanwhile, several other stakeholders may be engaged in their own dialogues, too. A group member called for an urgent dialogue on reforming curriculum, to rid it of the content that can radicalize the students. 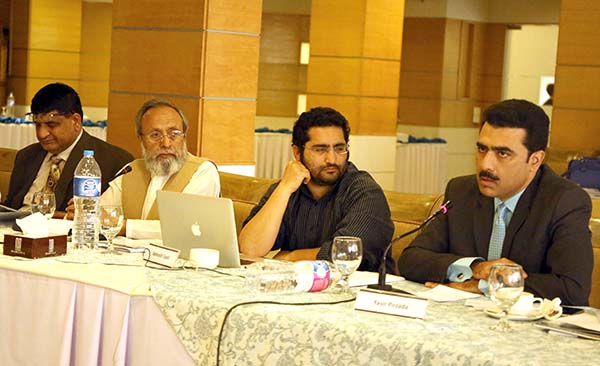