Afghanistan-Pakistan Peace Process and Scenarios for the Future 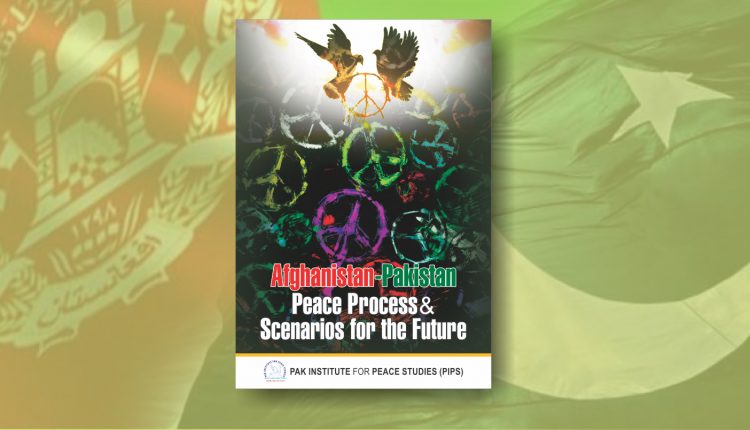 Historically, Pakistan-Afghanistan relations have seen many ups and downs. The Afghan-Soviet war (1979-1989), the Taliban regime (1994-2001) and post-9/11 developments – are some of the events in Afghanistan that have dramatically altered its relations with Pakistan. In the last one-and-a-half decade, however, a sense of mistrust prevails on both sides of the border. Attempts by the two countries as well as regional and global actors, to overcome that mistrust have so far been futile.

In recent times, Pakistan-Afghanistan ties largely hinge on the alleged support of Pakistan to Afghan Taliban and around the presence of anti-Pakistan militants on the Afghan side of the border.  A single terror attack on either side can trigger a blame game against each other, tensing the relations. Pakistan arch-rival India’s extensive economic and strategic engagements in Afghanistan widen the trust deficit. All these dynamics end up reducing the bilateral trade, closing the border, enforcing strict visa regimes and scaling down people-to-people contacts.

There have, however, been trust-building moments too. In such times, both sides have tried to make some bilateral progress, such as in 2009, when the two agreed on a transit trade agreement.[1] More recently, in May 2018, in what is lauded as a big step forward, the two countries operationalized a joint framework for peace, the Afghanistan-Pakistan Action Plan for Peace and Solidarity (APAPPS).[2] Already, the two countries are part of many mega transnational projects especially those connecting Central Asia with South Asia, such as TAPI, CASA-1000. [3] [4]

But largely, these geo-economic prospects and many others have not been fully materialized yet. Even the US’s attempt to engage both countries in joint security mechanisms against terrorism had little impact. Even the trilateral forum conceived by China has not brought the desired results.

[1] The Afghanistan-Pakistan transit trade agreement come into effect on January 1, 2011 allowed India-bound Afghan cargo trucks to enter Pakistan via the border post at Torkham on their way to Wagah.  https://tribune.com.pk/story/97635/afghan-trade-new-transit-trade-pact-comes-into-effect-today/

[3] The Turkmenistan-Afghanistan-Pakistan-India (TAPI) gas pipeline considers one of the biggest energy projects, planned pipeline has a total length of 1,814 kilometers: 214 km in Turkmenistan, 774 km in Afghanistan, and 826 km in Pakistan to reach Fazilka on the India-Pakistan border.