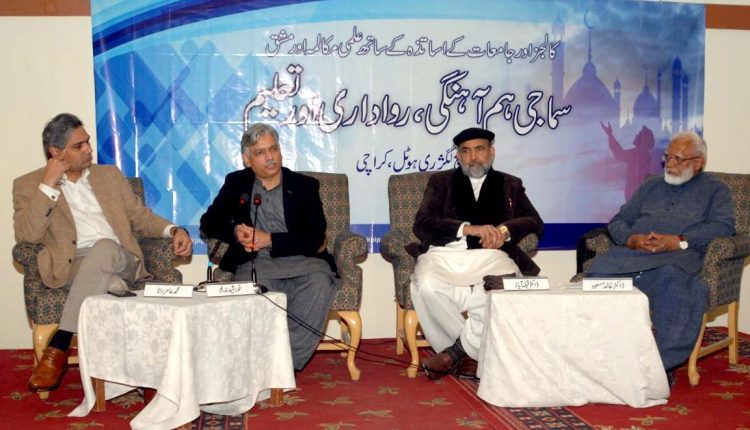 Speakers at a two-day dialogue underscored that academic institutions should promote the culture of critical inquiry so that we are able to diagnose our problems scientifically, by looking at explanations beyond pointing fingers at others.

This came in two-day dialogue on social harmony, held on 24-25 December 2018, in Karachi, with teachers of various colleges from Balochistan and Karachi. 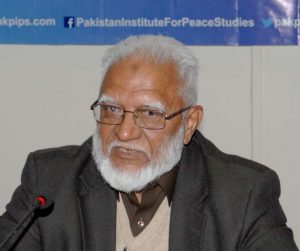 Starting off, Dr. Khalid Masud, former chairman of the Council of Islamic Ideology, the roots of extremism should not necessarily be located in the past few years or in external causes alone. He said extremism has evolved over the years from what has been developing in the past many decades. Even now, he lamented, we are not ready to address it properly. There have been internal causes, not least the fact that Pakistan started facing violence on religious and sectarian grounds as early as 1980s; this, he said, needs to be probed further. 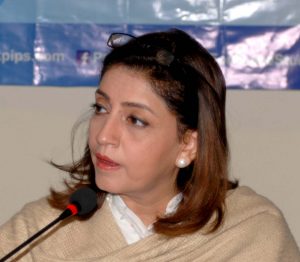 Dr. Huma Baqai, Associate Professor of Social Sciences and Liberal Arts at the Institute of Business Administration (IBA), aggrieved at intolerance meted at marginalized and vulnerable groups. Such intolerance, she said, is based on “incorrect perceptions and narratives”, and educational institutions can correct them. Yet such institutes, because of the class-based education system, end up reinforcing those perceptions. Unfortunately, she added, “education has become a privilege”, that only the elite can buy. Good education creates upward social mobility and the bad vice versa.

She lamented education system in Pakistan has contributed to the problem of social discrimination. She said lack of tolerance is based on incorrect perceptions and narratives. She argued that good education creates upward social mobility, adding that research shows absorption capacity of students is 70% greater, if they are taught in mother or national languages. Language is tool of nation building. 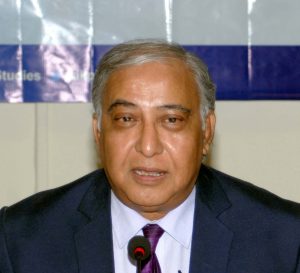 Dr. Syed Jaffer Ahmad, former director Pakistan Study Centre at the University of Karachi, elaborated upon education policy and role of teachers in building intellect in the country.He opined that aim of independence was to get rid of social problems of slavery but unfortunately that could not be achieved. “We replaced colonialism with neo-colonialism”, he said, adding that instead of democratic parliamentary state, Pakistan became a national security state. “Our education system reflected the preferences of a security state than the democratic state”, he said.

He also touched upon state’s nation-building project that ended up marginalizing ethnic and even religious minorities. In an attempt to glue the society together, which was perceived as divisive, the state undertook coercive measure, restoring to a more top-down approach. 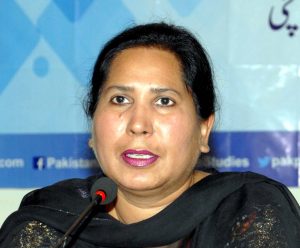 Romana Bashir, Executive Director of the Peace and Development Foundation, enlisted the problems religious minorities face on routine basis. These include their inability to freely practice their faith, to participate in political activities, or to gain equal jobs.  “It is very distressing that all lower grade jobs like cleaning choked gutters, sweeping, toilets cleaning and such other jobs are associated with minorities in Pakistan,” she said.

She noted government has specified 5% quota for the employment opportunities of minorities but bureaucracy tried to halt with lame excuses. Due to poverty, minorities agreed to do low standard job despite being well qualified. Economic and educational problems of non-Muslims are interconnected.

Despite these problems, she said, little effort is done to make society inclusive through curriculum. She applauded PIPS effort to conduct inter religious dialogues and enlightened participants about the problems of minorities in Pakistan.

Prominent religious scholar Syed Ahmed Banori called for espousing common human values, saying all human were from the same race regardless of their beliefs. “There were no differences between Prophets irrespective of what they preached.  They all had the same qualities and deserve respect equal,” he said. “Every religion in its nature promotes peace and reveals the truth.” 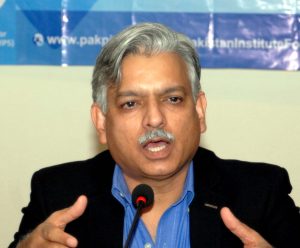 He aggrieved that everyone in society claims to present reality and ultimate truth. “People believe what they hear and do not bother to dwell into realities by exploring the fact”, he said.

Senior journalist Wusatullah Khan blamed state to discourage culture of research in society. Critical analysis is not possible if state will control research in academic institutions. He further talked about problems faced by media and acknowledged the fact that media has influenced public opinion.

Director Pak Institute for Peace Studies (PIPS) Muhammad Amir Rana commented on the significance of social harmony at domestic and international level. He informed the dialogue participants that one of the indicators of an economically vibrant and peaceful society is social harmony.