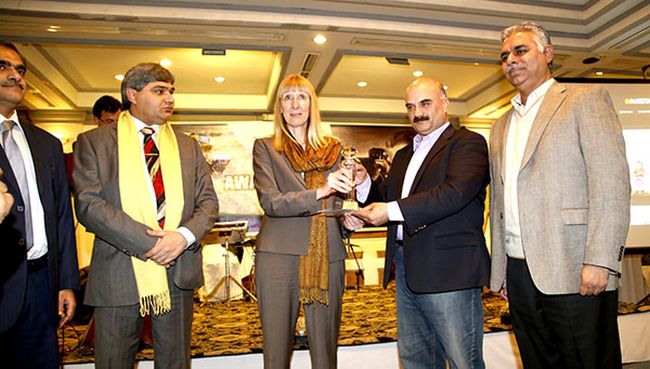 Amid news about tensions among varied groups and communities in the country, what is forgotten is how there are hundreds of examples of peaceful co-existence among those same communities. Attempts should be made to showcase those examples more often.

These thoughts were expressed by speakers in “Pakistan Saga and Narratives” award ceremony, in which inspiring video reports, celebrating unsung heroes, peaceful messages, and shared responsibilities were displayed. The ceremony, conducted on 30 November 2016, was organized by Pak Institute for Peace Studies (PIPS), an Islamabad-based think-tank focusing on security and conflict issues.

The ceremony was marked to celebrate the work of Pakistan Saga, (www.pakistansaga.com), the country’s first video portal dedicated to promoting harmony. The portal is meant to create awareness and critical thinking among people and policy makers. Saga’s mission statement calls for reflecting positive stories.

For a period of one year, video packages, of around 3-4 minutes, on themes like countering violent extremism and social harmony were produced and successfully disseminated on social media. Around 90 videos, as diverse as tracing the roots of Buddhism in Gilgit-Baltisan to the adjacent presence of religiously-diverse communities, have been produced by Pakistan Saga.

Germany’s ambassador to Pakistan, Ana Lepel, who inaugurated the English version of the portal, appreciated the effort of Pakistan Saga, saying, in her own tours across Pakistan, she has come to know how diverse the country is. 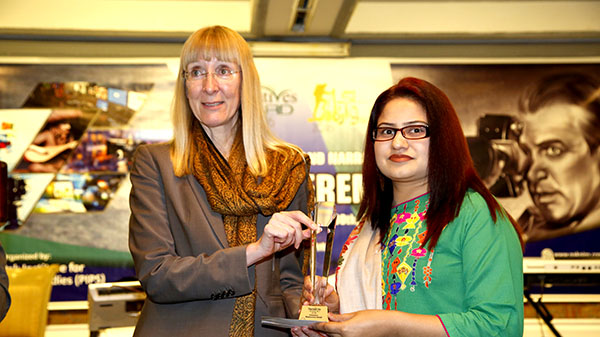 Meanwhile, Barrister Zafarullah Khan, advisor to prime minister on law, justice and parliamentary affairs, in his thoughtful commentary, appreciated the efforts of building narratives of co-existence. Even the best of civilizations of their times have been reduced to rubble, he commented, arguing that the survival lies in living in the present.

Earlier, PIPS’s director Muhammad Amir Rana spoke on the need for showing pluralism in the country. He shared that many vides on the Saga website have received wide viewership, showing the space for more positive and inclusive voices.

The ceremony celebrated three awards: Zarghoon Shah, a journalist with Geo TV, won the Pakistan Saga Award 2016 for his report on a young man, fond of learning, but was forced to pick garbage; another award, Narratives Award 2016, was givento Maimoona Syed from Multan, one of the first female field journalist in southern Punjab; Dr. FarhanZahid won the Narrative Award for Non-Fiction in Peace and Conflict, for his consistent contribution in the field of security affairs. 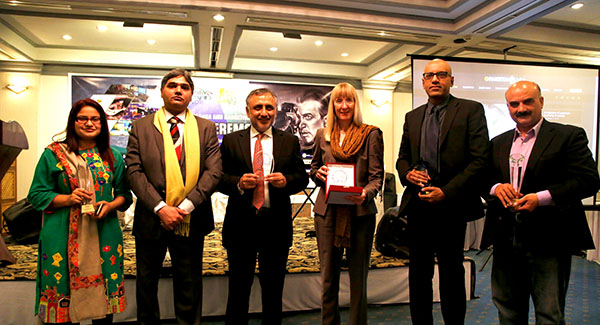