Culture of questions in educational institutes can change society positively 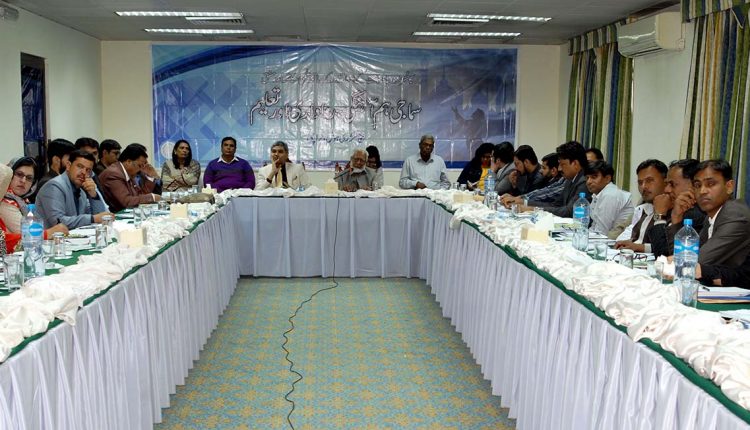 A two-day dialogue on social harmony held on 17-18 January 2019, in Karachi, organized by PIPS. It was sixth in a series of dialogues on social harmony. In this dialogue, around 40 teachers of various colleges from Balochistan and Karachi participated.  The dialogue called for promoting culture of two-way dialogues, especially through educational institutes, so as to channel diversity of thoughts in the positive direction.

Dr. Khalid Masud, Former Chairman of the Council of Islamic Ideology (CII), started the session, argued our society has become a victim of backwardness in part because of lacking proper knowledge. This, he said, has made way for extremism. He called for bring change in mindset to bring about positive change in society. He argued intolerance in society is attributed to out of contextual interpretations of events. Those who think narrowly try to resolve disputes with power and fight than through dialogue and conversation.

Director PIPS Muhammad Amir Rana opined that dialogue is a continuous practice. It is not ultimate end in itself. Continuation of dialogue makes society healthy. A dormant society promotes extremism. During an exercise with the participants, he said, fear and insecurity have halted social harmony. People are restricted in their shells and are scared of reality. He further said today’s dialogue doesn’t aim to reach any particular conclusion but to promote thinking and awareness. 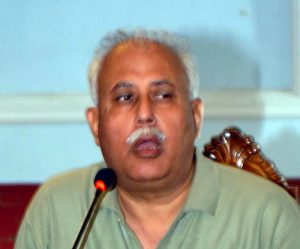 Wussatullah Khan, a senior journalist, said besides ideological differences, a distorted way of teaching has also contributed to social division. Form home to educational institutions, a child is taught that he is superior to others. This sense of superiority gives birth to hatred in society. About minorities, he said, religious differences or one’s bad experience should not be the reason to have negative thoughts about any social group. He said we try to justify hatred against Pakistani Hindus on the basis of historical past. 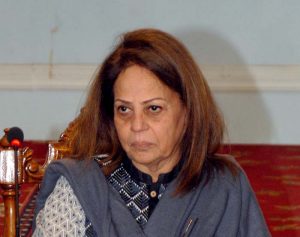 Dr. Khalida Ghaus, former Director, Centre of Excellence for Women Studies, at Karachi University, said social cohesion is a universal dilemma. She said the real challenge is to ensure peace and tolerance in a society despite the existence of difference of opinion. 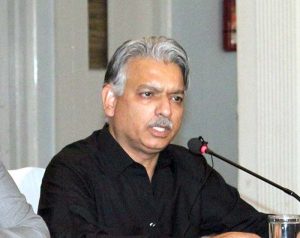 Khurshid Nadeem, a renowned TV anchor, expressed his views on the role of state in promoting social harmony. He mentioned that society has become overly dependent on state for social change and conflict resolution. Social institutions have been weakened that has paved way for state domination.  He further said state and society needs to be run by law and power respectively. But unfortunately, we are victim of imbalanced role of state and society. Hence, social institutions should be strengthened for a stable and peaceful society. 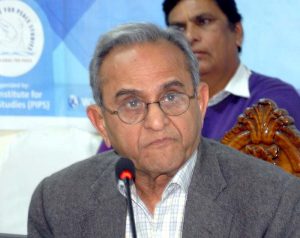 Dr. A.H. Nayyer, former professor Quaid-e-Azam University, believed that students are unable to make difference between right and wrong due to lack of critical consciousness in educational institutions. Students are mentally prepared to accept everything without asking questions. They lack the ability to question any idea or concept. This too has created space for extremism. He suggested that the curriculum from grade 6th should include subjects like critical consciousness and capacity building for conflict resolution.

Romana Bashir, Chairperson Peace and Education foundation, discussed problems of non-Muslims in society. She said there is no solution to the problems viewed through the prism of identity. She aggrieved that minorities are considered low class citizens. This practice is not limited at social level but state has discriminated minorities’ right through constitution. This is appalling, not only for minorities, but also for the state.