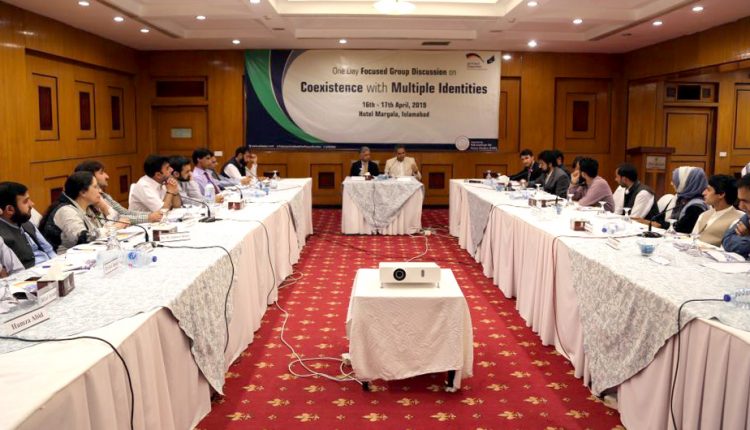 A focused group discussion on “Coexistence with Multiple Identities”, organized by Pak Institute for Peace Studies (PIPS), with a select group of experts, academics, lawyers, and social scientists from Gilgit Baltistan, Azad Jammu and Kashmir, and Islamabad was held on April 17, 2019.

During discussion, the participants opined that religious, sectarian, and ethnic profiling played a critical role in creating an identity crisis in Pakistan and urged the state to bring structural reforms to address this issue.

While expressing views on definition of identity, participants argued that identity is variable. It changes with time and situation. They opined that an identity can be national or religious or both at the same time, among others. They also discussed the two forms of identity, one that is by choice and the other that is imposed upon by force.

Participants said every matter has atleast two dimensions i.e. theoretical and functional. The theoretical dimension of identity is almost the same across the world. This dimension encourages freedom while rejects confusion and violence. In Pakistan, theoretical and practical dimension of state and societal behavior are contradictory. We need to understand that the social behavior is reflection of our identity. No matter how far we project ourselves as tolerant, our behaviors would reflect our identity. 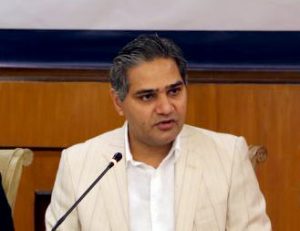 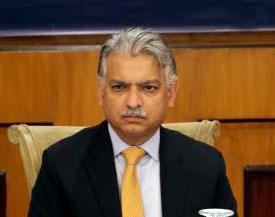 Meanwhile Khurshid Nadeem said it is important to understand the concept of chauvinism. One’s identity should not be at the cost of the other’s identity.

There are many angles to identity crisis, and financial insecurity is one of them. Participants, mainly from GB and AJK highlighted lack of domestic leadership crisis and expressed a strong desire to have national identity like other provinces of Pakistan.

Furthermore, during the discussion,religious interpretation was held responsible for the identity crisis. Again, theoretically we tend to be known as religious but in reality, we are far from practicing religious norms. In our society, religion is used for identity and not in practice in our daily life. As a matter of fact, religion is far from just being used as an identity tool.

In addition to that, family plays a significant role in identity formulation. Unfortunately, in our society, parents have encouraged discriminatory behavior based on religious and socio-economic differences. In our society, endorsement of biased behavior begins at home. Recalling the history, participant said,in pre partition era,two-nation theory was important but geographical causebecame imperativeafter partition. State further failed to solve linguistic problems that caused separation of East Pakistan. Later on, the problem of nationalism and provincial differences surfaced though state is still striving to resolve provincial level differences.

In Pakistan, state policies are responsible to promote discriminatory behavior at social and provincial level. It is the state’s responsibility to be neutral and fight against persecution, columnist KhurshidNadeem concluded. It should celebrate, appreciate and facilitate diversity to avoid conflict in the society.