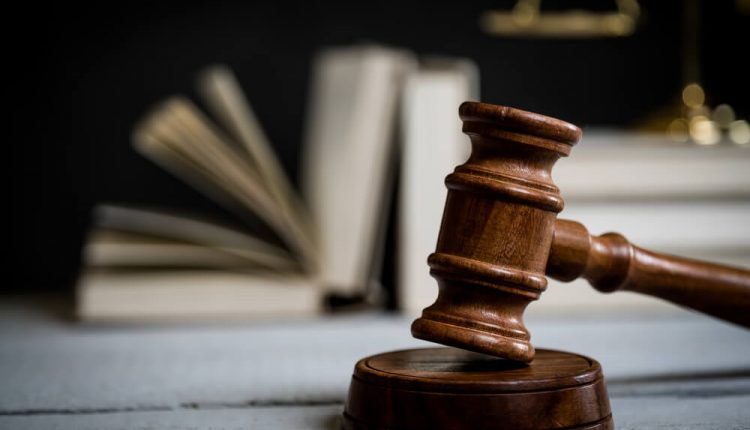 The 2nd Constitutional Amendment, passed in 1974, paved way for excluding Ahmadi community from the national mainstream. In the larger scheme of things, the second amendment reinforced the policy of state excluding some segments of the society from national mainstream. It transcended the ideological leanings of the parties in power – the left-leaning Bhutto was Prime Minister of Pakistan when this amendment was passed.

In the light of these facts, it is important to understand how state approaches minority issues. This essay tries to do so by exploring the factors behind the Second Amendment, and how it affected the community afterwards.

On September 7, 1974 Pakistan’s Parliament passed the Second Amendment to the Constitution, defining the followers of Mirza Ghulam Ahmad, generally known as “the Ahmadis”, as non-Muslims.

This brought two changes in the Constitution:

One, Article 106, Clause 3 was amended by including persons of Qadiani or Lahori group, both of whom call themselves Ahmadis, in the list of religious minority communities. The names of these two groups (Lahori and Qadiani) are virtually pejoratives, which were inserted as it is in the Constitution. [i]

[i] Farahnaz Ispahani, Purifying the Land of the Pure