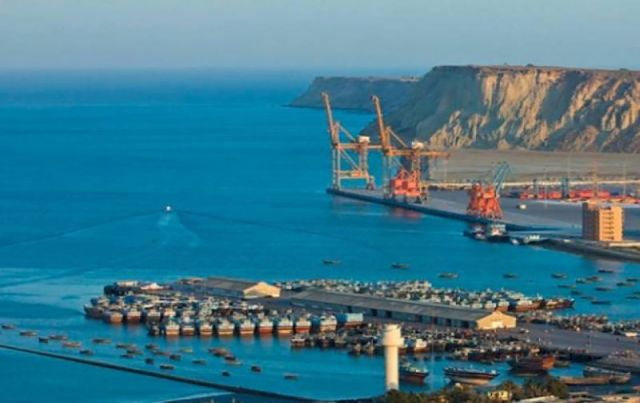 CPEC is a project of opportunity as well as risk for Balochistan. Therefore, a lot will depend on how CPEC is executed in the province in terms of giving a due share and economic benefits to the Baloch people. A perceived sense of discrimination can further fuel the anti-federation sentiments in the province and strengthen the narrative of Baloch separatist insurgents and hardliner nationalist political leaders.

Many Baloch leaders interviewed for this study claimed that if the CPEC and Gwadar port projects ignore Baloch people and the development of the province, it would be difficult to counter the appeal of Baloch insurgent movement that propagates that federal government wants to capture Balochistan’s resources.

The Balcoh people, nevertheless, need development and employment and CPEC can provide that; it can indeed address their grievances linked to underdevelopment and inequality. This ‘development urge’ is what does not allow the Baloch people to go for an outright rejection of CPEC and Chinese engagement in the province.

If CPEC and Gwadar succeed in inducing economic development and stability in Balochistan, they will make it difficult for separatist insurgents to exploit the public sentiment or recruit youths. Such a scenario is possible in medium to long term and that too if the federal government ensures that the province gets its due share in CPEC and Gwadar, which will also relate to the development of human resource and skilled labour in the province.