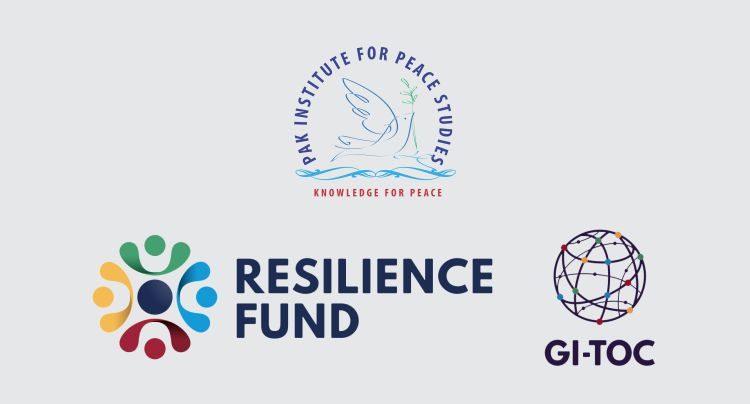 According to the collaboration agreement, PIPS will serve as the secretariat of NAOC-Pakistan, which will be executed as an independent, non-aligned and politically neutral initiative. Although based in Islamabad, NATOC will be a nation-wide initiative aimed at facilitating creation of a national strategy on combating transnational organised crime in Pakistan.

NAOC will primarily comprise of renowned [retired] senior government officials, particularly with a law enforcement background, which will bring in their own diverse networks across different tiers of government and police services.

In collaboration with the Global Initiative’s Resilience Fund, NAOC aims to build community resilience and influence public policy to combat organised crime. The pilot phase will be for duration of 6 months, with an aim to jumpstart not only the discussion around transnational organised crime in Pakistan, but also to facilitate the government’s work. With a complex governance structure with multiple layers of the stakeholders, an archaic criminal justice system and law enforcement institutions operating in silos, technical assistance on how to commence with policy formation on the issue will be a key deliverable under the proposed pilot.