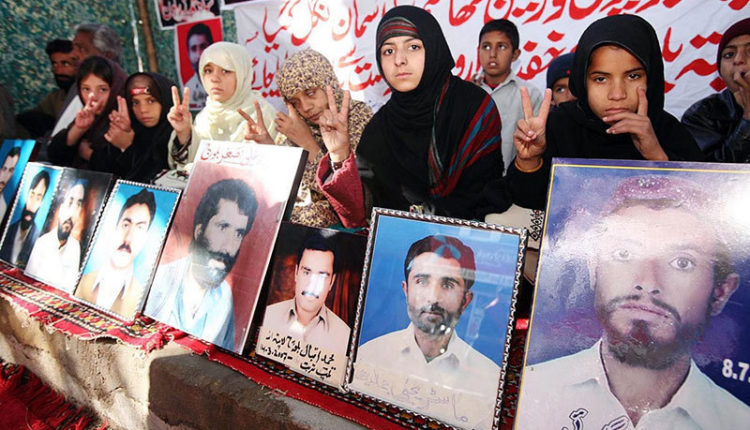 Contrary to the Balochistan government’s claims of restoration of peace and rooting out terrorist activities in the province, acts of terrorism continued to be reported throughout 2016.

Although, in the wake of the National Action Plan (NAP), violence by separatist insurgents receded to some extent, attacks by banned sectarian and other militant extremist groups rose. These included a number of assaults exacting a high death toll, mainly suicide attacks targeting lawyers in Sandeman Provincial Hospital (Quetta) on August 8, trainee cadets in Police Training College (Quetta) on October 24 and pilgrims at Shah Noorani shrine (Khuzdar) on November 12. The three attacks killed at least 180 people, mainly lawyers and police personnel, and caused injuries to over 300.