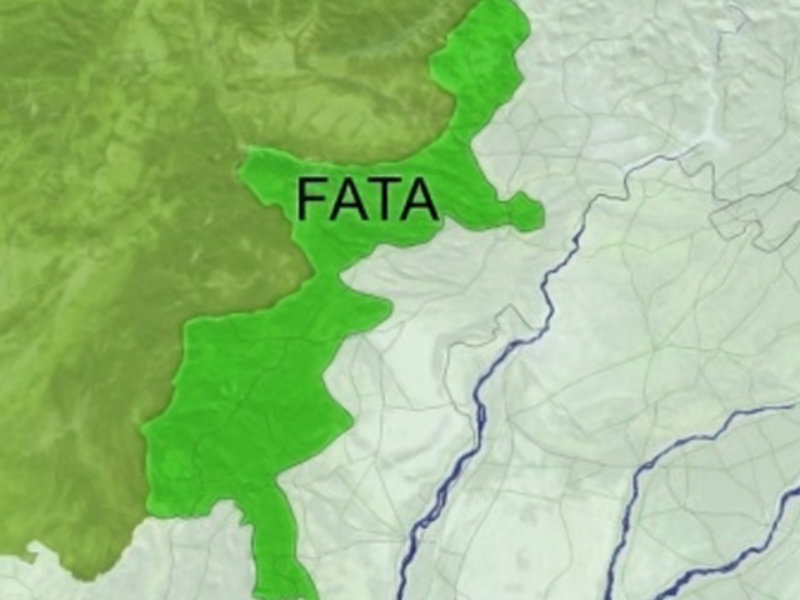 The  Afghan  Islamists’  political  failure  to  produce  realistic  agendas  for  change1  is  cited  by  some analysts  as  an  example  of  the  failure  of  political  Islam.  Some  others  however  argue  that  Muslim societies  seem  to  have  been  characterized  in  the  20th  century  by  two  contradictory  structures.  The clan,  tribe  and  ethnic  group  does  not  seem  to  exist  in  a  peaceful  equilibrium  with  the  state  and religion.2 Thus, it is usually the small group versus the larger faith, or the tribe versus the Ummah, or the  religious  clique  against  the  state  which  has  been  the  main  focus  of  commitment,  as  opposed  to tension against the state. This ‘dualism’, if you will, also manifests itself in the paradigms of Islam as opposed to Islamism, or  the more commonly  (but inappropriately) used  term ‘fundamentalism’. It  is important to differentiate between the two; either  all connections between them are cleanly  severed, or  they  remain  interconnected,  in  which  case  Islam  gets  paradigmatically  linked  to  the  latter.  Of course,  identifying  Islam  with  fundamentalism,  which  in  itself  is  an  inadequate  term  for  expressing this phenomenon, only adds to the intensity of the furor of Islamophobia.3 Islam as a religion of peace is  being  overshadowed  by  the  Islam  of  politics,  which  vies  against  the  state  for  expression  of  its grievances.  This  political  variant  is  the  struggle  of  the  small  tribal  clique  of  the  Federally Administered  Tribal  Areas  (FATA)  against  the  state,  which,  they  feel,  has  marginalized  them.  It  is then a conjunction of traditional grievances, which have joined hands with the rebound phenomenon of radicalism ‘coming home to roost’ as it were, from neighboring Afghanistan. Thus, an insight into the  tribal  socio-economic  and  socio-political  dynamics  is  just  as  important  as  understanding  the religious indoctrination, which has prompted the tribal lashkars (raiding parties) to take on the form of a formidable army.
The Pashtuns of FATA and the Khyber Pakhtunkhwa province (called the North West Frontier Province until  early  2010),  along  with  their  sizeable  populations  in  Pakistan’s  Balochistan  province  and  Karachi city  in  the  Sindh  province,  account  for  38-40  million  people.  FATA  forms  a  1,200-kilometer  wedge between  Afghanistan  and  the  settled  areas  of  Khyber  Pakhtunkhwa.  According  to  the  1998  national census, close to 3.2 million people (the current estimate is 3.5 million) live in FATA, which covers an area of  27,220  square  kilometers.  The  Durand  Line  divided  Pashtun  tribes  between  British  India  and Afghanistan  in  1893,  and  since  then  this  delineation  has  been  viewed  with  great  contempt  and resentment by Pashtuns, the principal ethnic group of FATA and Khyber Pakhtunkhwa. After Pakistan’s emergence in 1947, this line became a major source of tension between Pakistan and Afghanistan.