Militant groupsPakistanResearch ArticleSindh
By Zia Ur Rehman Published On Jun 20, 2013 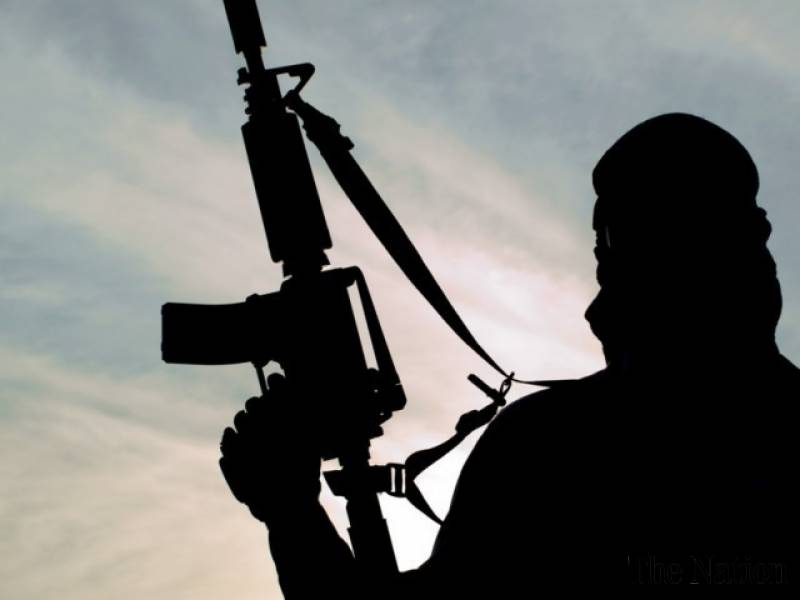 Karachi is Pakistan’s financial hub and its most populous city with an estimated population of 23.5 million as of April 2013 (Khan, 2012a). While Islamabad is the political capital, Karachi is the country’s foremost commercial and financial centre. It accounts for the lion’s share in Pakistan’s gross domestic product and generates at least 60 percent of national revenue. The city is also home to the central bank or State Bank of Pakistan, the Karachi Stock Exchange and head offices of national and multinational companies including financial institutions and real estate companies.
Karachi is a key port city strategically located on the shores of the Indian Ocean and serves as a major port and shipping and maritime hub of the country. It offers the primary entry point for supplies to US and NATO troops in neighboring Afghanistan. Three quarters of NATO’s supplies—everything from weapons to spare-parts and fuel—land at the Karachi port and are  trucked via two routes through Pakistan into Afghanistan.1
Ethno-political and sectarian violence has bedeviled Karachi for the last three decades. Unabated targeted killings on ethnic, political and sectarian basis, turf wars between militant wings of political parties and criminal  groups,  activities  of  land  grabbing,  extortion,  kidnappings  for  ransom,  robberies  and  other criminal  acts  are  legion.  The  arrival  of  Taliban  militants  in  Karachi  from  the  tribal  areas  has  further aggravated the law and order situation, which is not only taking a punishing economic toll on the city but also  has  a  substantial  social,  psychological  and  political  impact.  The  situation  has  assumed  such  an alarming proportion that industrialists are relocating their units to other countries, such as Bangladesh, Malaysia, Indonesia and the United Arab Emirates.2 Businesses in Karachi are facing a surge in extortion demands from criminal gangs, forcing many entrepreneurs to delay new investment or to relocate their families to escape the sense of insecurity gripping the urban heart of the country’s economy.
Karachi and the militants’ economy
Karachi, with its moneyed residents and big business, has proved fertile ground for financing activities of Taliban groups, both Pakistani and Afghan. Police officials say that Pakistani Taliban are generating funds through extortion, bank robberies and protection rackets because they are facing severe shortages of funds after the government’s moves to cut off foreign sources of their funding. Similarly, kidnapping high-profile figures and businessmen for ransom is a regular source of funding for Taliban groups.