FATA reforms: Journey so far and the way forward 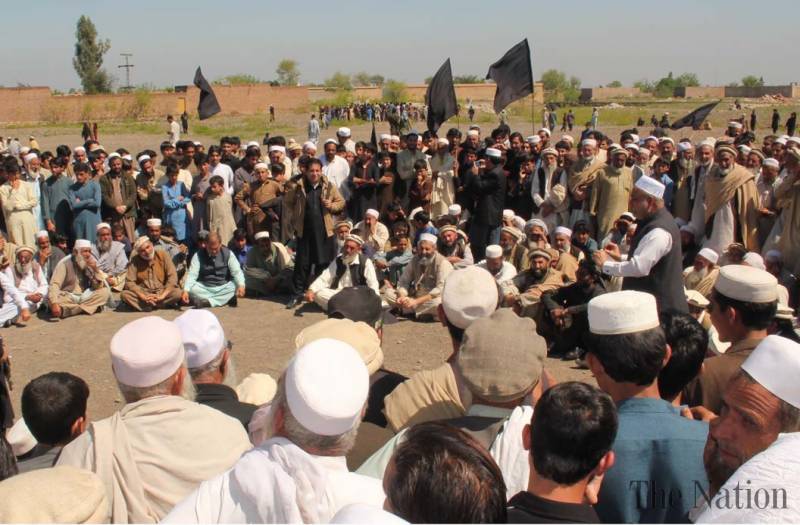 The  Federally  Administered  Tribal  Areas  (FATA) are  governed  through  the  1901  Frontier  Crimes Regulation (FCR), which was enacted by the British to promote their own interests. This system was once lauded  as  a  success  and  liked  by  the  tribesmen.  However,  at  present  the  system  is  widely  seen  as authoritarian—both in its form and essence—resulting in socioeconomic and sociopolitical stagnation of the  area.  It  has  engendered  serious  problems  relating  to  governance,  social  change,  human  rights  and democratization.

After the creation of Pakistan in 1947, FATA’s special status was given constitutional protection and no serious efforts were made to allow for  the organic growth of this important document. Hence the entire area  remains  outside  the  mainstream.  The  apathy  of  successive  governments  towards  FATA  could  be blamed for the chaos that reigns there today. Although some modifications were made to the FCR,  they did not seriously change its essence.

Since 1947, the  FCR has been amended on 11 different occasions. However, all these amendments have been devoid of real substance. For  instance, the  word “commissioner” was substituted for “court of the commissioner”  and  the  definition  of  the  word  “governor”  was  added  to  it  in  1997.  Likewise,  in  1962, punishment by confiscation of property in case of conviction under sections 302 or 306 of the Pakistan Penal Code (XLV of 1860) was added to the FCR.