Radicalization and media: Who influences whom and how in Pakistan?

Media for peacePakistanResearch Article
By Muhammad Azam Published On Dec 7, 2008 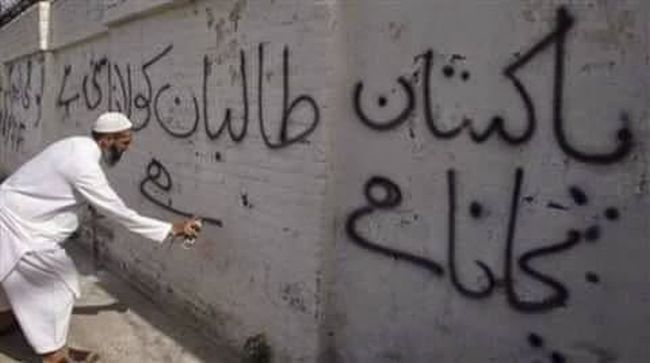 Radicalism is one of the major issues confronting the state and society in Pakistan. Its roots can be traced long before Pakistan came into being in 1947. It has been spreading deeper and farther throughout the country’s history. Various actors and factors have played their role in this spread. The Pakistani media, which has recently acquired a certain level of vibrancy, has always been a factor in the radicalization of individuals,  groups  and  organizations.  But,  ironically,  it  has  also  been  a  victim  of  the  radicalized segments of society. The phenomenon of radicalization and the media in Pakistan have been influencing each  other.  This  study  has  been  conducted  to  find  out  the  manner  of  such  influence  —  the  degree  to which the media is under pressure from radical groups, and, the extent of our media’s to the process of radicalization.

It  seems  appropriate  to  begin  with  the  point  that  successive  governments  as  well  as  the  media  have failed to formulate an effective policy to maintain a balance in programs and coverage. The result is that rigid militant and radical forces have acquired a dominating position in society.1
Methodology
Both qualitative and quantitative methods were employed in the research for this paper. The research work consisted of three phases; data collection, analysis, and report writing. Data was collected through a  survey,  media  monitoring,  and  interviews.  A  questionnaire  was  designed  for  a  survey  to  collect responses of journalists and media persons. A three-member team conducted the survey from July 1 to September 10, 2008. The responses were used to measure the impact of radicalization on the media, and vice versa. Newspapers and magazines, both from the mainstream and radical media, were monitored for one month. The monitoring was meant to find out: (a) the media’s attitude towards the phenomenon, and (b) the difference between the treatment of the issue by the mainstream and radical media.