Understanding North Punjab in the context of Pakistani diaspora in Britain 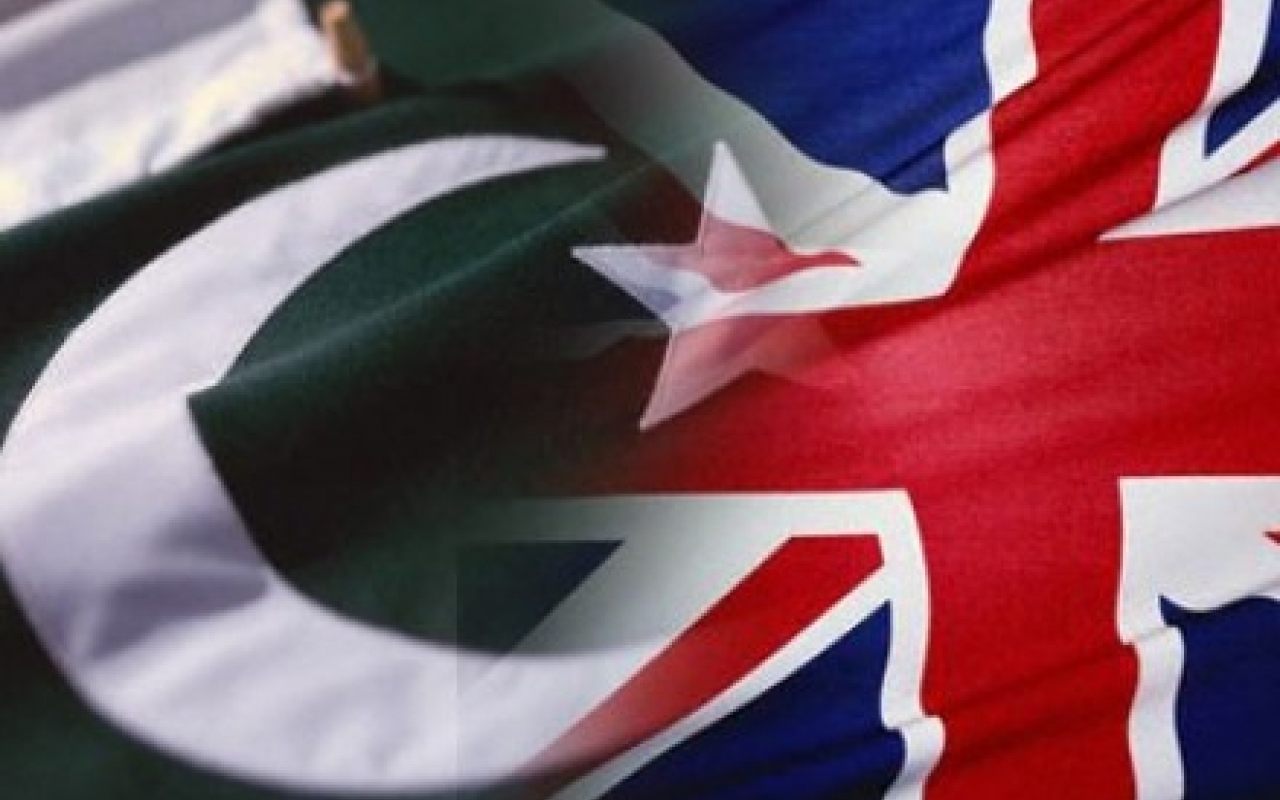 A census report by the Institute for Public Policy Research in London counted that 7.53 percent of Britain’s population in 2001 was born overseas.2 Among the top non-UK birthplaces of Britain’s population, Pakistan was ranked third after Republic of Ireland and India.3 British Pakistanis mainly hail from three parts of Pakistan and Azad Kashmir: Mirpur, which has produced more than 42 percent of their over one million population in Britain,4 and North and Central Punjab. Many British Pakistanis also belong to Peshawar, Karachi and interior Sindh.