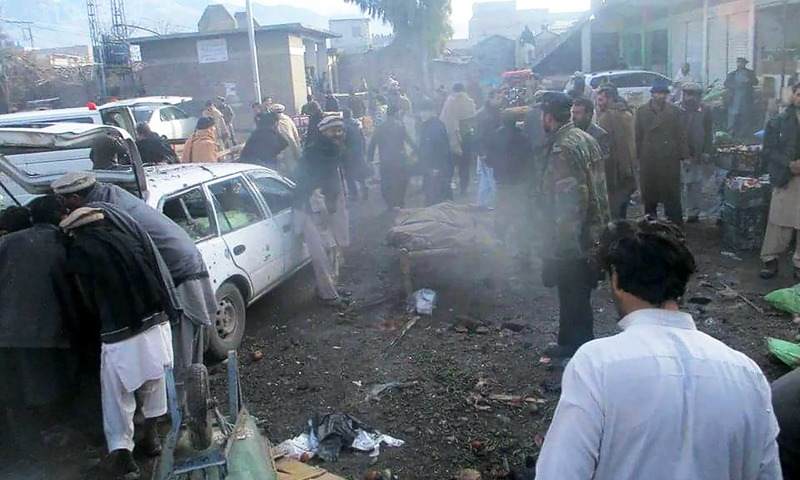 Sectarian terrorists hit a make-shift market in Parachinar on December 13 killing 25 people and wounding more than 60 others. Lashkar-e-Jhangvi Al-Aalmi and South Waziristan-based Ansarul Mujahideen separately claimed responsibility for the attack. Historically, Kurram Agency has been a hotspot of sectarian violence between local Sunni and Shia tribes. But in the past few years, situation has significantly improved there. Does December 13 attack indicate that sectarian-oriented terrorists are making inroads into the agency?

National Action Plan (NAP), announced early this year, talks about taking stern action against sectarian terrorists and elements spreading sectarianism. Pak Institute for Peace Studies produced a special review of actions taken by the federal and provincial governments in that regard, which can be downloaded below.