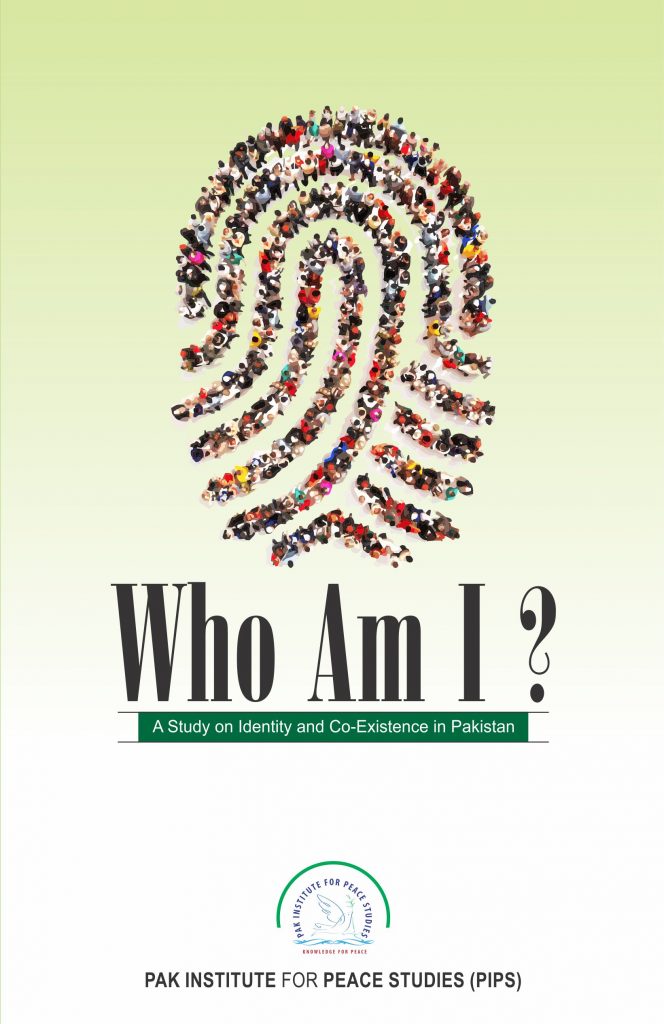 Any discussion aimed at unpacking identity in Pakistan ends up inviting grievances of how different group of people fare differently, merely because of their faiths, ethnicities, domiciles, and economic statuses. They attribute their day-to-day problems to their beliefs or which part of the country they belong to. Lack of constitutional safeguards further substantiates their grievances.

These are some of the findings of the report ‘Who Am I?’, a study on Pakistan’s identities and co-existence, published by Pak Institute for Peace Studies (PIPS), an Islamabad-based think tank. The report is based on a series of group discussions with experts, scholars, journalists, students from all over Pakistan.

The report noted that in Pakistan, when an individual is asked about identity, the reference is mostly towards group identity, such as religion, ethnicity, and nationality. There is a reason too: People say how they are discriminated against and others are privileged just because of who they are.

Inside the country, identity-based politics is rising, with people affiliated with religious, nay sectarian, and ethnic parties – clearly showing where the society is headed. This trend of Pakistan is aligned with that of the world.

While people realize the way forward is living with multiple identities, they are also aware how external circumstances like conflict and inequality, when thrust upon people, force them to take sides.

This predominance of group-based identity has eclipsed any discussion on individual rights, even though one specific right – freedom of expression – has become a key point of contention these days. Meanwhile, young girls are also taking on what were long considered as tabooed subjects, thus transforming the entire focus of women’s rights movements.

The state gets the most flak for sowing the seeds of identity crisis in Pakistan. It was largely linked to “conscious effort” from successive dispensations to lead a top-down nation-building process which ended up excluded those away from this process. Religion was used as a tool to glue the disparate groups together.

Constitutional recognition has been at the core of identity. Different groups, vocal about their identity, ask about their relation with the state. Residents from the former tribal areas complained about how they were kept “special” for long, and even though their area is merged with the mainstream KP, the laws of the land are yet to be extended there. Similarly, residents from Azad Jammu and Kashmir and Gilgit-Baltistan said their chosen representatives lack power to adjudicate about all matters of the area and people, as if they are different from rest of the country. Likewise, there is no specific law protecting persons living with disabilities. Religious minorities lament how state’s tilt towards one religion, ended up excluding them slowly.

To overcome such reservations, there is dire need to constitutionally own the excluded territories and people, akin to tribal areas. Gilgit Baltistan, AJK, persons living with disabilities, and religious minorities come to the top.

A more inclusive and participatory form of government, for all gaps, can definitely help overcome identity problems. After all, some of the most controversial statutory items were inserted from the top, without genuine parliamentary processes. And laws that went through parliamentary processes were accepted, with all their limitations.