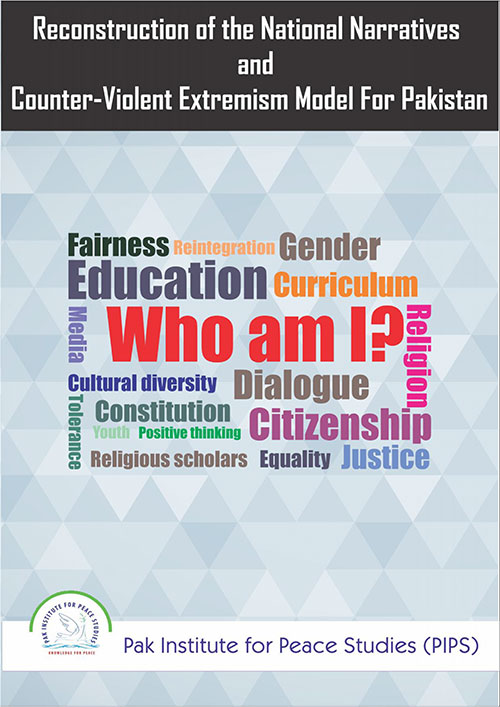 Understanding violent extremism and the ways to counter it are among the major themes PIPS has been exclusively focusing on since its establishment in the last quarter of 2005. The other main areas of PIPS‟ focus are also directly or indirectly linked to counter-violent extremism (CVE) such as conflict analysis and peacebuilding; religion and conflict; internal and regional security; media for peace and democracy; and dialogue.

To understand and define phenomenon of radicalization, and extremism, in Pakistani context, PIPS conducted a series of 15 “peace talks” in 2008-09 inviting scholars, academicians, and subject specialists. Parallel to this exercise, the Institute carried out rigorous empirical research to understand trends and level of extremism and radicalism in Pakistani society, such as a comprehensive national-level public survey; a survey of educated Pakistani youths from universities and colleges; a survey of madrassa students and teachers across Pakistan; a survey of literatures; and a survey of media persons and practitioners. The outcomes of this entire empirical research were more than 40 research papers and studies providing empirical and contextual understanding of different aspects of radicalization, religious extremism and concomitant phenomena in Pakistan including factors, trends, level and impact of these phenomena, and local, context-bound imperatives to counter them.