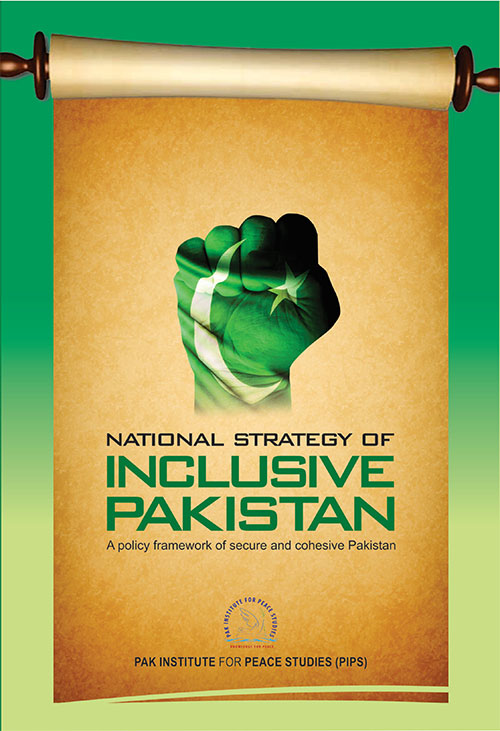 The road to a secure Pakistan lays in upholding its diversity. To counter against extremist violence, ensure that the “diversity within” acknowledges inclusion in all aspects of lives. With this benchmark in all policies, the space to militants will be greatly reduced.

Extremist wave has gravely threatened Pakistan’s diversity. Non-Muslims and even Muslims of varied sects have not only been attacked by militants from distant parts of the country, but have also been forced into silence by the beliefs of those around them.

Eliminating extremism, therefore, requires efforts at developing a holistic counter-violent extremism (CVE) strategy, covering multiple fronts. That strategy should operate not only in the physical domain, but also intellectual, by annulling extremists’ dogmas. Fighting militants on the ground or in the field is as important as fighting them through strategies that don’t necessarily pick up fight, one of them being condition-based rehabilitation or reintegration of (repentant and ready-to-quit-violence) militants. Similarly, besides ridding madrassas of their sectarian biases, CVE strategy should also prioritize educating young boys and girls with tolerant messages and sensitizing their teachers. Local cultures should be appreciated, but not at the cost of rights and lives of women. All such measures will achieve pluralistic co-existence.