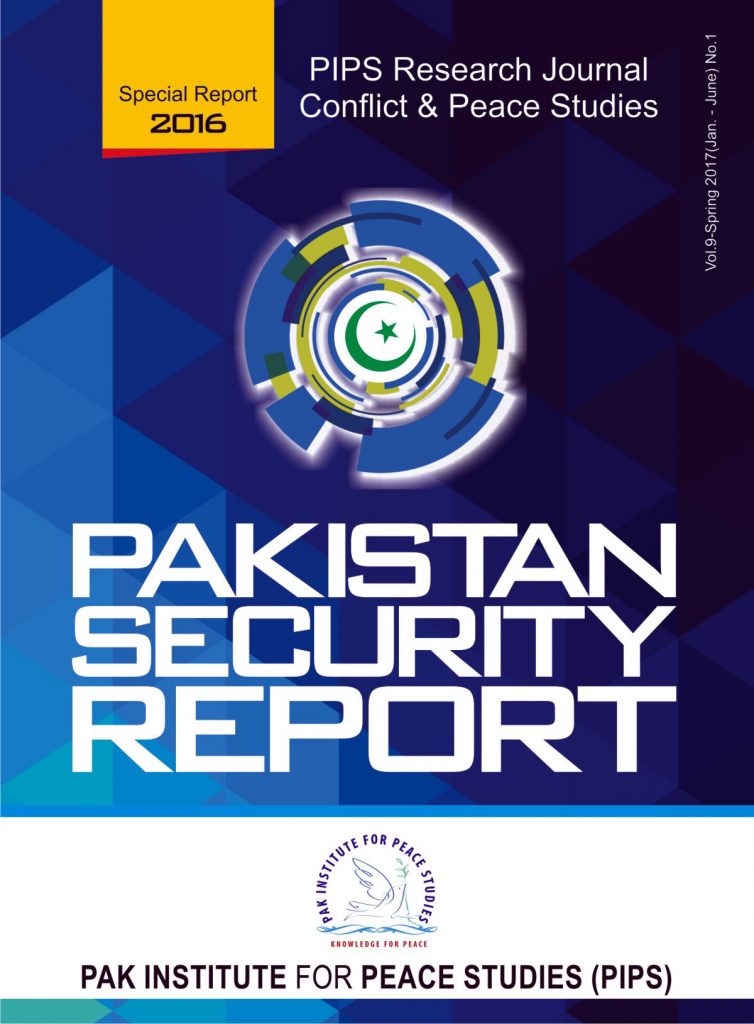 While militant attacks declined in 2016, militant groups continue to remain a potent threat, with many widening their scope, narrowing their ideology, and evolving within the new spaces. These threats will linger on for long, unless the state moves beyond the hard approaches.
In 2016, as with the preceding years, Tehreek-e-Taliban Pakistan (TTP) remained the major actor of instability in the country, carrying out 106 attacks. 2016 also saw rise of Jamaat-ul-Ahrar, with 66 attacks. Part of JA’s relative rise owes to the weakening of the TTP’s operational capability. This reality of how militant dynamics evolve should not be lost upon policy makers, note PIPS’s 2016 security report.
Overall, the report notes, there has been a decline of 28% in terrorist attacks in 2016: 441 terrorist attacks took place in 57 districts/regions across Pakistan, claiming 908 lives. While suicide bombings have been receding, the reports note, 50% of the attacks in 2016 were targeted killing or shooting.