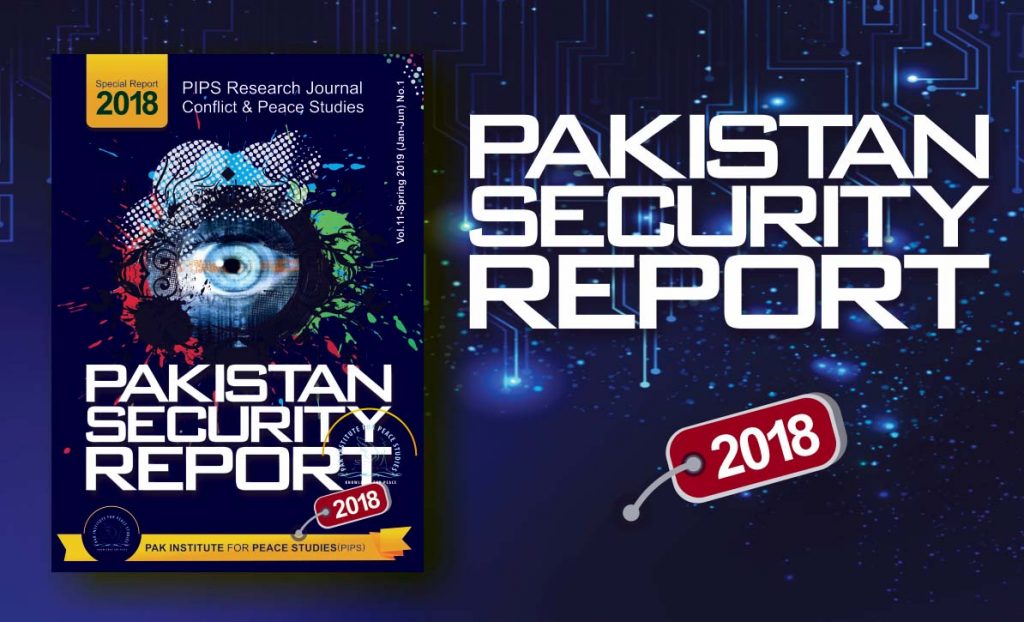 Despite a 29% decline in terrorist attacks in 2018, Tehreek-e-Taliban Pakistan and its associated groups, which now includes ISIS’s local chapter, remains the most potent threat. They were followed by nationalist-insurgent groups, especially in Balochistan. Two suicide attacks by a Baloch secessionist group in 2018 are alarming, but these should not forego attempts of reconciling them, which National Action Plan (NAP) clearly calls upon. Any attempt of mainstreaming banned outfits should be undertaken by a proper mechanism, so as not to be seen as excluding those already mainstreamed. These are some of the major findings of the Pakistan Security Report 2018.