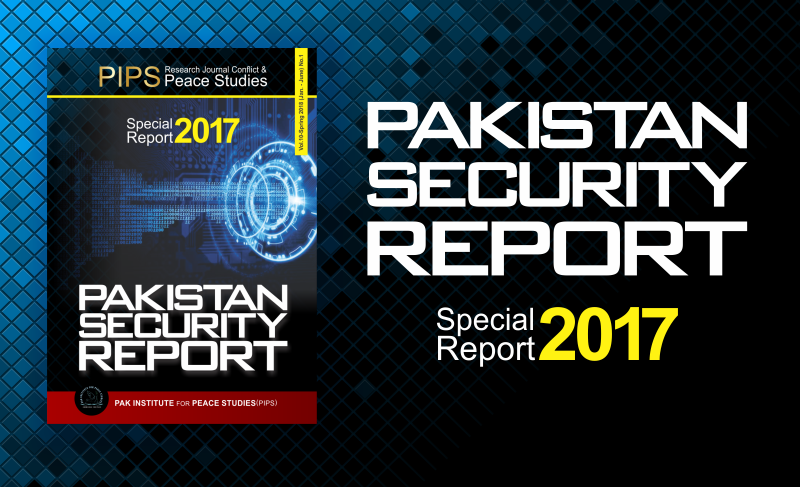 Despite a 16% decline in terrorist attacks in 2017, Tehreek-e-Taliban Pakistan and its associated groups remained the most potent threat; they were followed by nationalist-insurgent groups, especially Balochistan Liberation Army and Balochistan Liberation Front. What has been quite alarming is the increasing footprints of Daesh, especially in Balochistan and northern Sindh, carrying out the deadliest attacks. These realities require concerted effort and a revision of the National Action Plan, country’s counter-terror plan for yet ambiguity remains about who is responsible for NAP. It will be much better that parliament provides oversight to not only NAP, help revise it in light of new realities, but also lay down criteria for mainstreaming militants – which drew debate in 2017. These are some of the major findings of the Pakistan Security Report 2017.